Russian military presence and its impact on human rights situation

The project partners closely elaborated on the implications for the human right situations in the three EaP countries caused by the foreign military presence of the Russian Federation (RF).  In a thorough policy report they highlighted mayor challenges and suggested main recommendations on how to tackle this issue. Helsinki Citizens’ Assembly Vanadzor (Armenia) conducted this re-granting project on the presence of Russian military in the EaP region together with the Ukrainian East European Security Research Initiative Foundation, and Promo LEX Association (Moldova) from April to September 2019. The project partners aimed at providing EaP stakeholders with an objective assessment of the impact of Russian military presence on the human rights situation in Armenia, Moldova and Ukraine. Furthermore, they set out to strengthen advocacy efforts for an EaP security agenda. Their project experience was transformed into a policy report.

The policy report, outlines that the Armenian government does not monitor sufficiently the activity of military units of the Russian Federation located in the territory of the Republic of Armenia. Numerous incidents involving the Russian military personnel in the Republic of Armenia have taken place, including murders, injuries, and beatings. In Moldova, the Russian army supports the Transnistrian de facto administration in deliberately violating the human rights of the local inhabitants. In Ukraine, the presence of the Black Sea Fleet of the Russian Federation on Ukrainian led to human rights violations before, during and after Russia’s annexation of Crimea. Ukraine’s insufficient monitoring of Russian military presence enhanced Crimea’s occupation and annexation.

After the collapse of the Soviet Union in 1991, Moscow used its remaining military presence for the sake of strengthening its own geopolitical influence on the newly independent states. Combining deliberate human rights abuses with aggressive legal pressure on the countries, the military presence has led to a significant deterioration of the human rights situation on the ground. 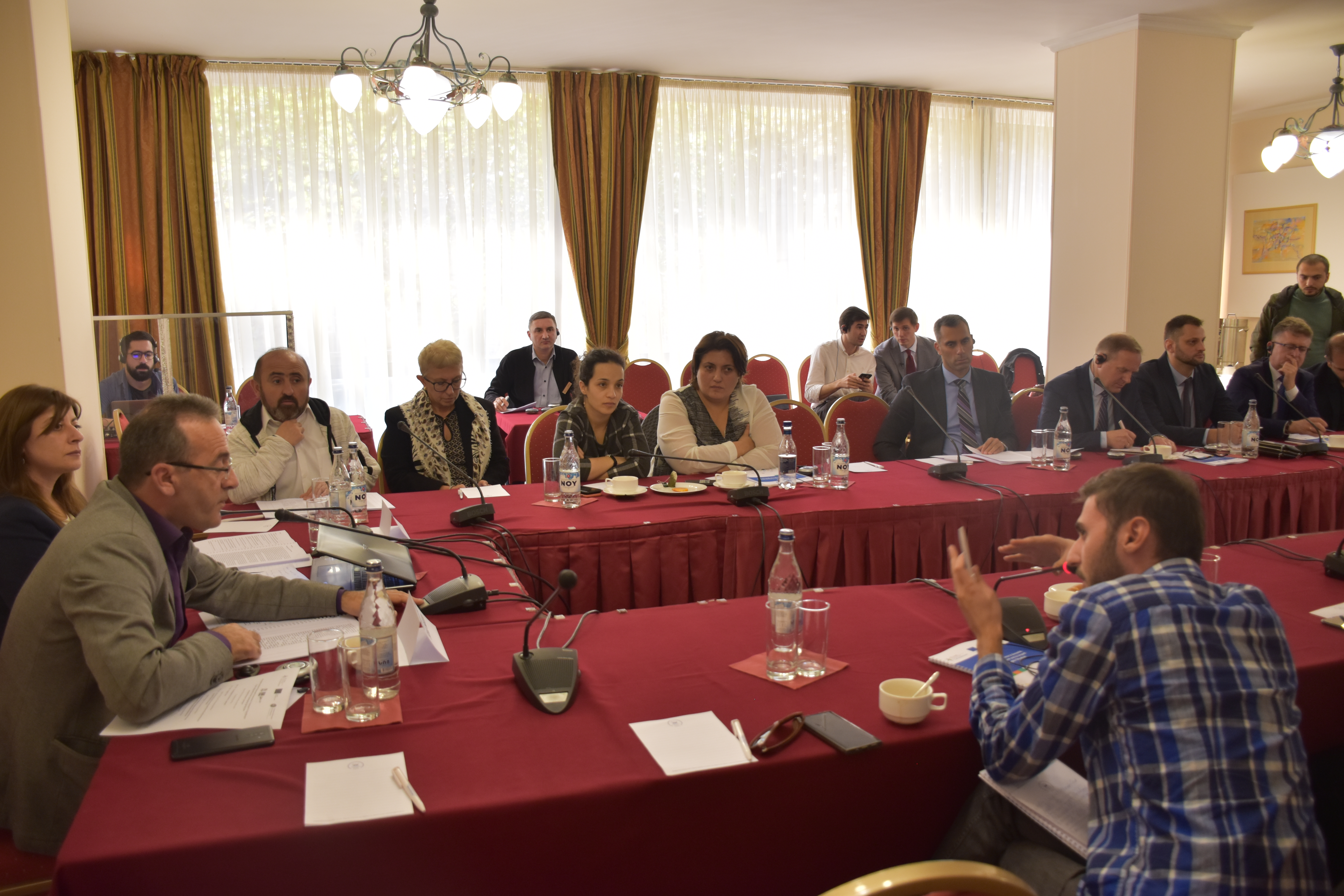