The EaP CSF aims to raise awareness of EaP and EU citizens addressing political, legal, financial and organisational capacity related constraints in the civil society’s operating environment via our public events in the EaP countries and the EU. We facilitate public discussions with experts and stakeholders and effectively communicate the civil society positions on democratic reforms and the EaP implementation. 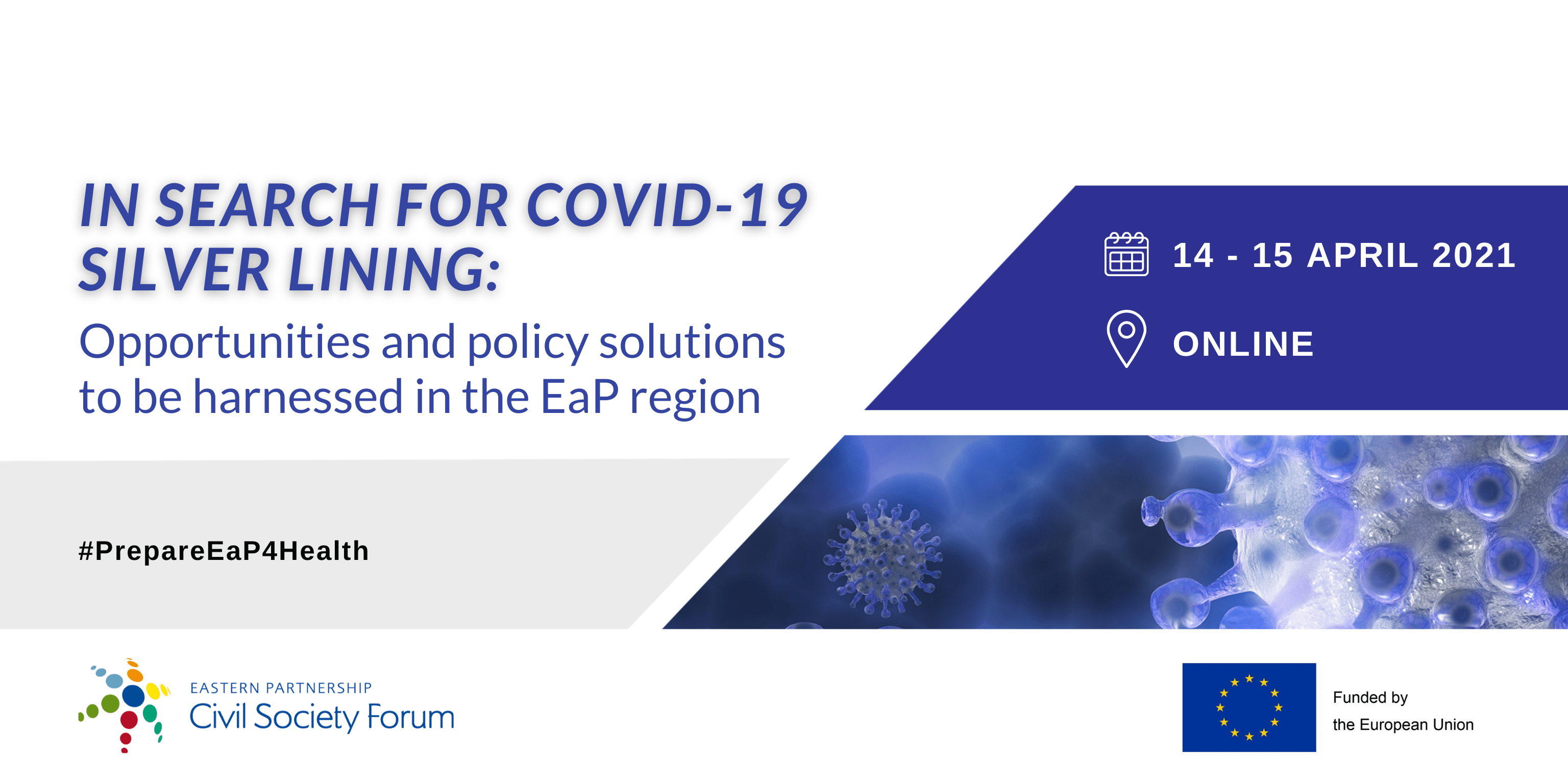 In Search for COVID-19 Silver Lining: Opportunities and policy solutions to be harnessed in the EaP region

One year into the COVID-19 pandemic, how did Eastern Partnership countries experience its disruptive effect pervasive across various aspects of life and policy? The EaP CSF Policy Papers Series on the effects of COVID-19 offers a well-researched perspective over several thematic areas ranging from media freedom and digital literacy to labour migration and waste management. Together with the EU and EaP stakeholders, strategists, civil society and media we invite you to participate in our public discussion – In Search for COVID-19 Silver Lining: Opportunities and policy solutions to be harnessed in the EaP region – to take place online on 14 – 15 April 2021. 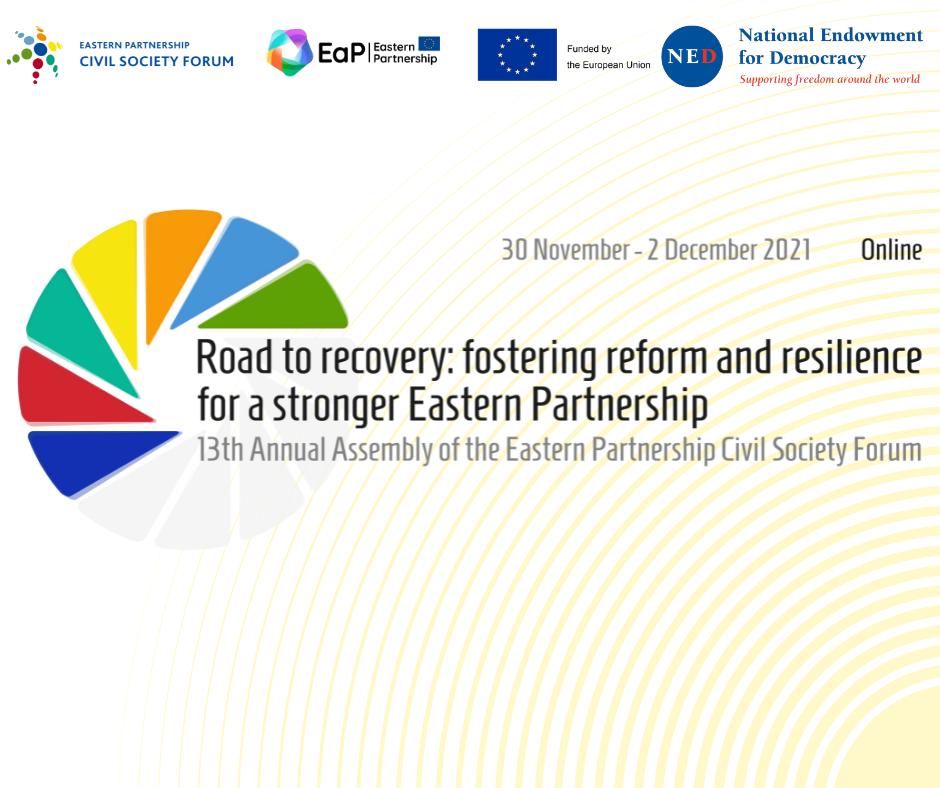 The Annual Assembly serves as a platform for debate on the achievements of the Forum and the EaP in general, as well as on civil society contribution to the reform process in the region. Every year the event brings together over 200 civil society representatives from the EaP region and the EU, as well as other stakeholders. 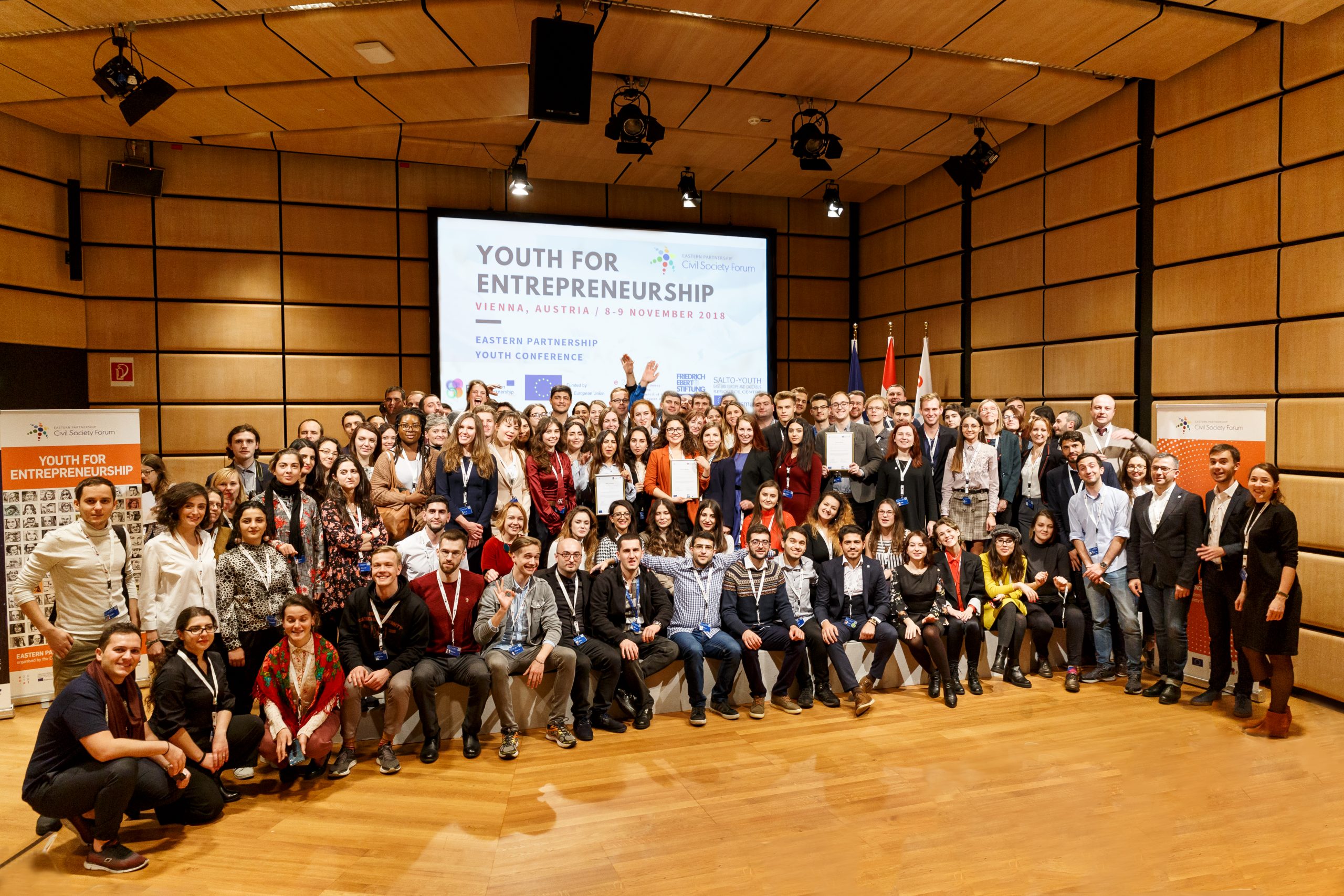 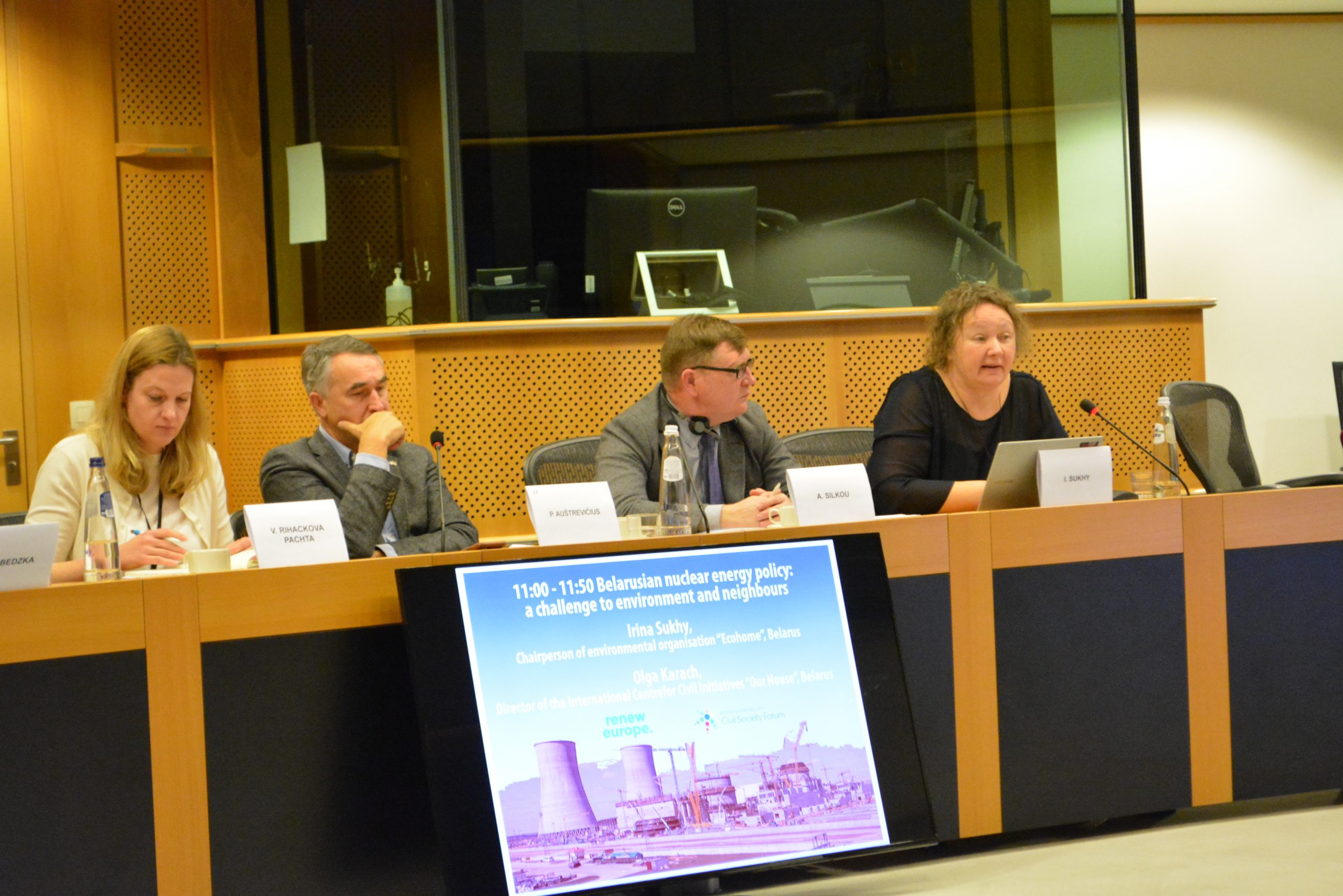 EaP CSF and its member organisations have been monitoring apprehensively the ongoing integration negotiations of Belarus and the Russian Federation. In a recent joint statement of the Belarusian National Platform of the EaP CSF and the Russian Civil Society Forum, the two parties have expressed their deep concerns about the negotiations: Civil society in Belarus lacks access to the discussions, led behind closed doors. To raise the awareness of the EU on the current situation, the member of the European Parliament, Petras Auštrevičius initiated together with the Renew Europe and Eastern Partnership Civil Society Forum a public discussion in the European Parliament. Read more here.