Together with civil society partners from the region, the Annual Assembly addressed the question of how to further sustainable, democratic development and support European Union’s commitment to the Eastern Partnership policy initiative. What is more, recent developments show that we need to engage with citizens and counter the authoritarian backlash, evident in some parts of the region, united as a whole. The participants learnt more about campaigning and advocacy strategies, not only to maximise pressure but also to foster constructive engagement in their home countries and abroad. In light of 100th anniversary of independent Armenia, Azerbaijan, Belarus, Georgia and Ukraine, the three-day event furthermore explored how these countries’ historical experience had influenced their political trajectories. 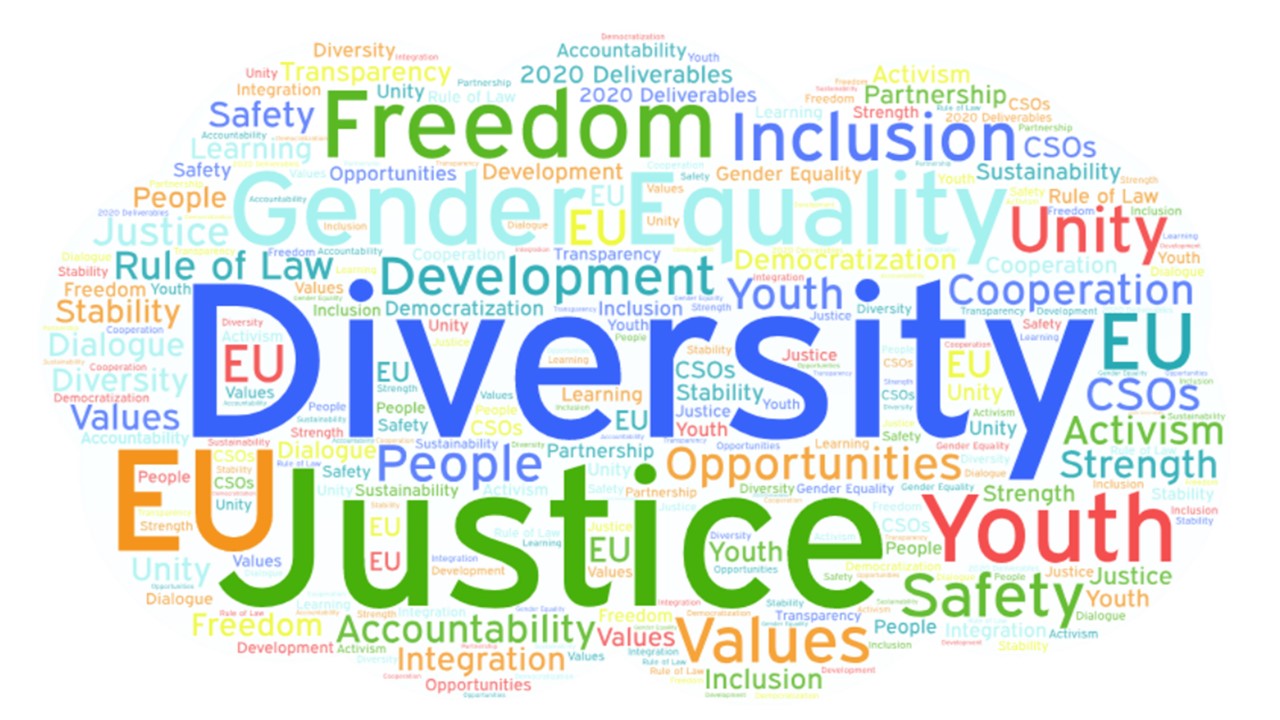 WATCH – Live-stream from the Parliament of Georgia (11 December 2018)