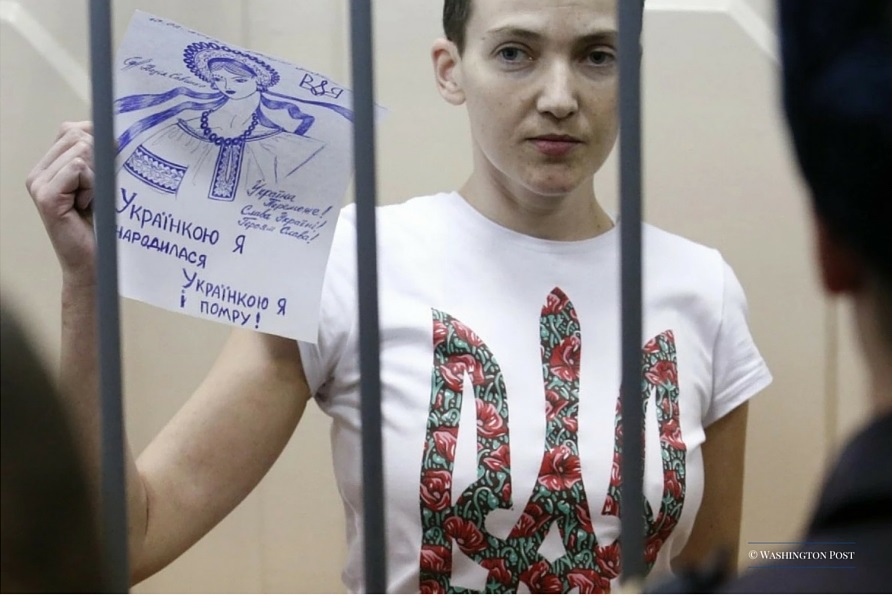 The Steering Committee and the Ukrainian National Platform of the Eastern Partnership Civil Society Forum, call for immediate measures to release Nadiya Savchenko, a Ukrainian pilot, officer of the Ukrainian Army, delegate of the Parliamentary Delegation to the Council of Europe, deputy of the Parliament of Ukraine, captured and imprisoned by the Russian authorities.

The issue in question is not limited to the blatant kidnapping of a Ukrainian citizen on the territory of her country and her transfer to the Russian Federation by Russian special services, but it also concerns violations of civil, political, social rights and numerous international agreements, international law, as well as Minsk agreements by the Russian Federation.

Nadiya Savchenko has been in custody of the Russian authorities for more than twenty months. During this period, substantial proof has been collected to confirm that the case against Savchenko is ungrounded and fabricated by the Russian Federation.

On 3 March 2016, after her trial was postponed, and she was not allowed to deliver her final statement, Nadiya Savchenko announced an extensive hunger strike, refusing even liquids. According to medical experts, a healthy person can withstand no more than 7 to 10 days without drinking. Therefore, Savchenko’s life is in danger.

The democratic community has only a few days, or even hours, to raise its voice and to help release the person who, by demonstrating highest ethical values, is ready to sacrifice her life to resist Putin’s cynical system that damages basic principles of international law and challenges all human values.