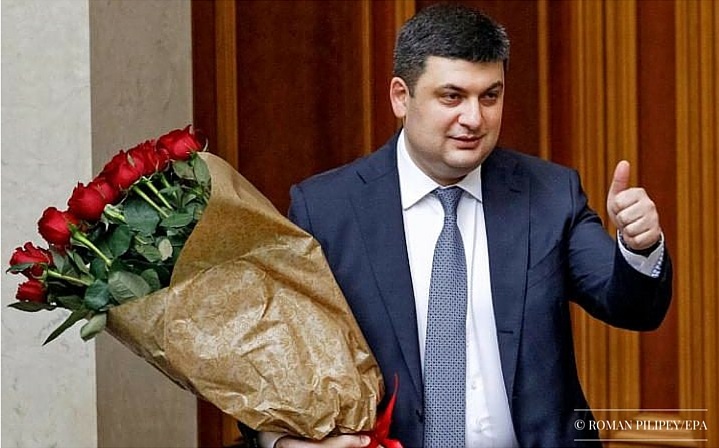 Today Ukrainian Verkhovna Rada appointed a new cabinet led by Volodymyr Groysman. After more than two months of political deadlock, the former mayor of Vinnytsia and the speaker of Ukrainian Parliament Groysman, is replacing Arseniy Yatsenyuk as the new head of Government. Yatsenyuk recently stepped down amid mounting criticism over the failure to tackle pandemic corruption, advance the reform process and reinvigorate Ukrainian economy.

In his address to the Parliament, Groysman reaffirmed his commitment to strengthening ties with the EU and fighting corruption while identifying it, together with ineffective governance and populism, as one of the fundamental threats to Ukraine comparable in its gravity to that of “the enemy to the east of the country”.

The newly appointed Prime Minister faces a formidable task of effectively implementing political and structural reforms. Groysman must regain confidence of foreign creditors including the EU, the US and the International Monetary Fund thus enabling Ukraine to access critical financial assistance, as well as restore public faith in Ukrainian Government.