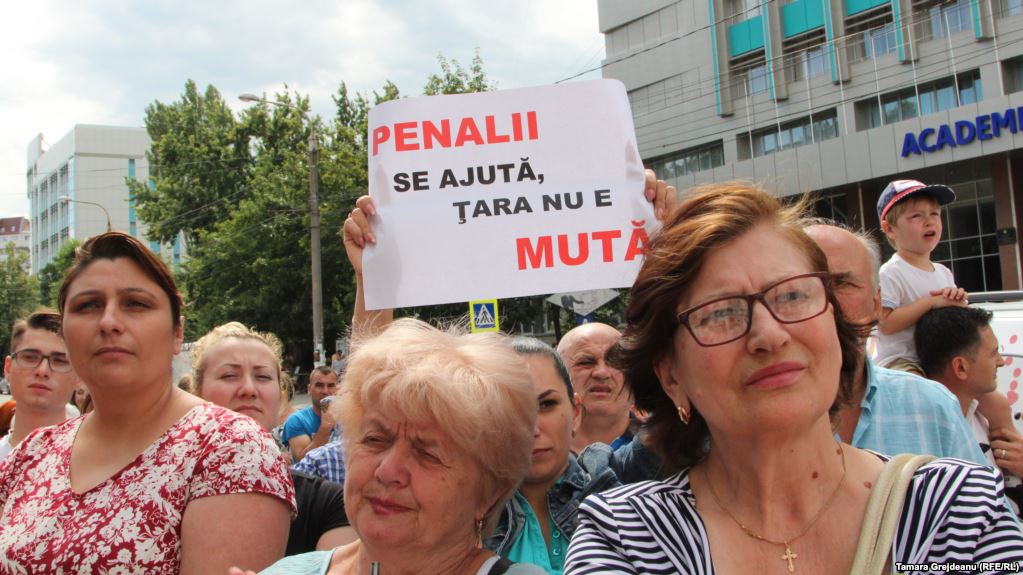 The Steering Committee (SC) of the Eastern Partnership Civil Society Forum (EaP CSF) welcomes the strong positions of the Members of the European Parliament, the European External Action Service and the EU Ambassador to Moldova concerning the invalidation of elections for the mayoral post in Chisinau. In view of the latest developments, we fully encourage Moldova’s European partners to suspend the financial assistance. A pre-condition for granting assistance to Moldova that the country “respects effective democratic mechanisms, including a multi-party parliamentary system and the rule of law and guarantees respect for human rights” has clearly been breached.

The recent invalidation of the elections, upheld yesterday in the Supreme Court of Justice, is a clear indication of political interference into the judiciary. This is a serious concern for the EU, considering how much European funds and efforts have been invested, with negligible results, in reforming the judiciary of Moldova. The democratic will of the voters has been abused. This abuse is only the latest development in a series that started with the amendments to the electoral system for the parliamentary elections, widely criticised by the European Union and the Venice Commission. All these developments weaken citizens’ voice and confidence in the democratic process and in the state institutions. The EaP CSF Steering Committee stands by the thousands of people who are these days protesting the abuse of their democratic rights on the streets of Chisinau.

We strongly urge the European partners of Moldova to suspend all financial assistance to the government until the rule of law and democratic mechanisms are fully respected. In the medium term, the process of granting financial assistance to Moldova should be substantially reconsidered in light of the recent developments. The European partners must ensure that European taxpayers’ money supports the aspirations of Moldovan citizens for a democratic country based on the rule of law, instead of filling the pockets of an anti-democratic, oligarchic regime.