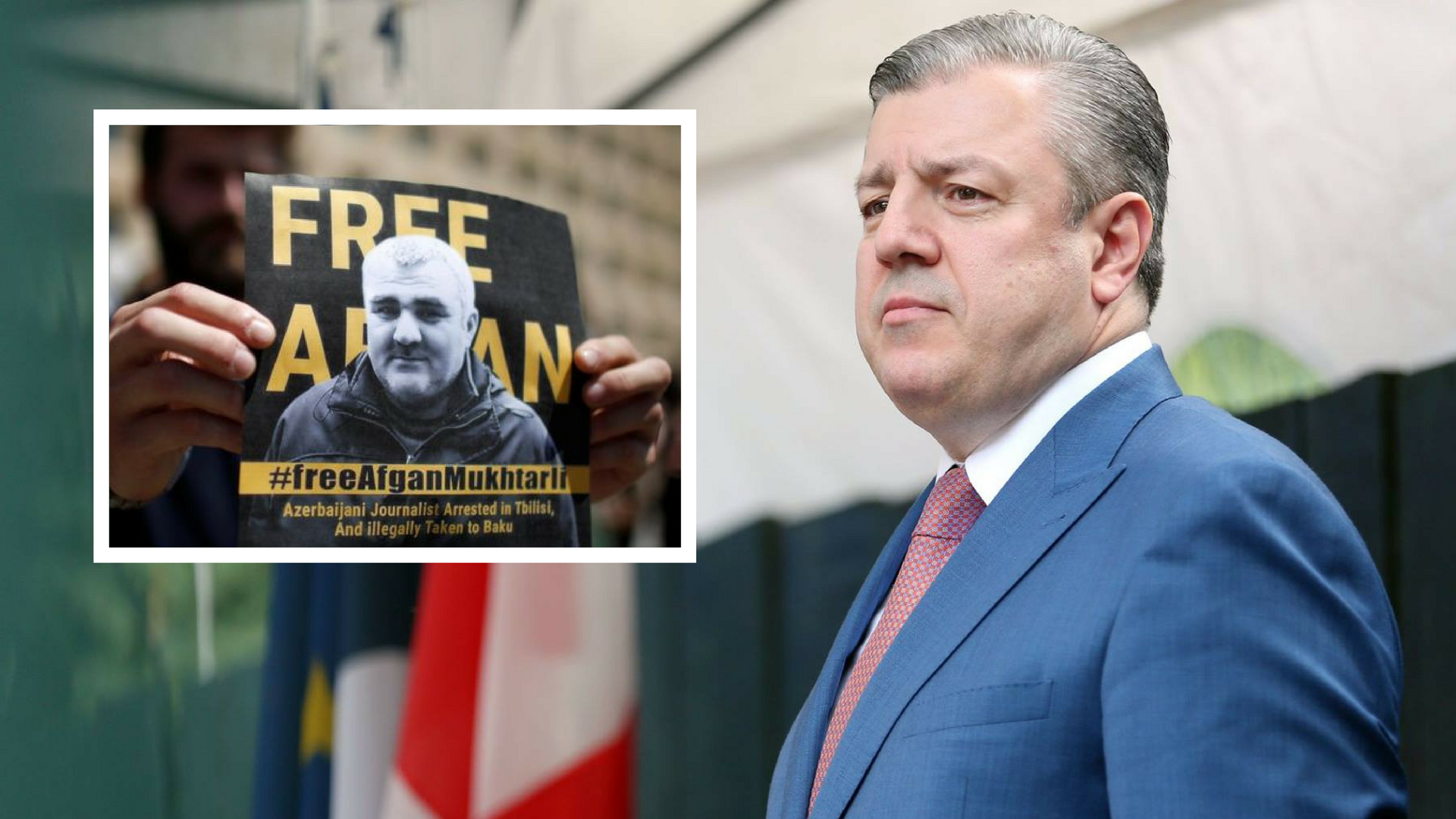 The EaP CSF Steering Committee addressed an open letter to the Georgian Primer Minister Giorgi Kvirikashvili calling for a significant involvement of the Georgian institutions in investigating the abduction of the Azerbaijani journalist Afgan Mukhtarli from Tbilisi. On 12 January 2018, Mukhtarli was sentenced in Azerbaijan to 6 years in prison after he “illegally crossed the Georgian-Azerbaijan border carrying a large undeclared sum of money”, according to the prosecution.

The Georgian authorities announced that they would investigate the case but so far only several senior border control officers have been dismissed. Delays in investigating what really happened damage the image of Georgia and its European aspirations. Therefore, the Steering Committee calls upon the Georgian authorities to act in a transparent manner and complete the investigation in order to dispel all suspicions around this case. They believe it is crucial that the Human Rights and Civil Integration Parliamentary Committee hears the report from Georgian investigative bodies on the latest details in the Mukhtarli’s case. The Committee hearing should be held at the highest standard of transparency and with the meaningful involvement of the public, while the Chairman of the Georgian Parliament is to facilitate this process.

The Forum hopes that Georgia will remain faithful to its duty to protect human rights and uphold the rule of law in the case of Afgan Mukhtarli and beyond these particular proceedings.