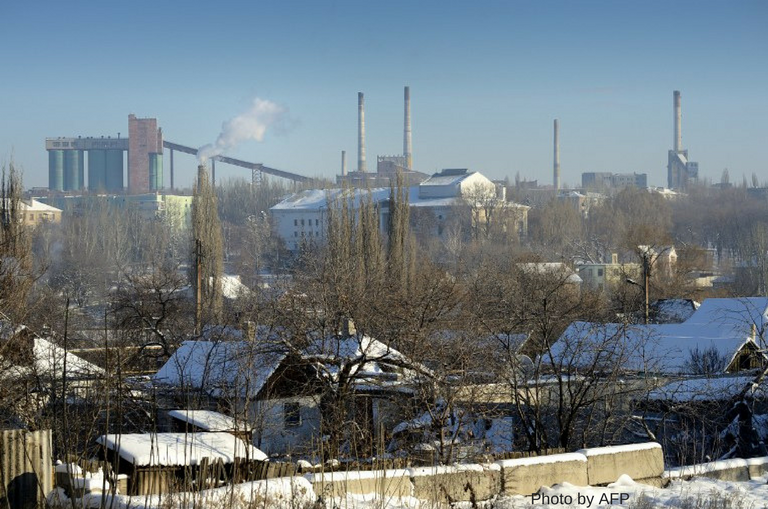 The Steering Committee of the Eastern Partnership Civil Society Forum expresses its deep concern with regard to the escalation of the conflict in the Donbas region of Ukraine by the Russian sponsored separatist forces and urges international community not to remain silent.

During the past few days the Russian forces have carried out a large-scale military attack across the frontline using all kinds of available weapons, including the heavy artillery prohibited by the Minsk Agreements. The number of casualties among Ukrainian armed forces is growing every day.

Civilians suffer from the heavy shelling of the residential areas. The towns of Yasynuvata and Avdiyivka with more than 400,000 civilians in the area have been left without electricity, water supply and central heating, while the temperature outside reaches 15 degrees below zero Celsius.

The above mentioned actions of the Kremlin sponsored separatists should be qualified as a war crime, a blatant violation of the Geneva Conventions of 12 August 1949, “extensive destruction and appropriation of property, not justified by military necessity and carried out unlawfully and wantonly”. The Russian Federation once again demonstrates grave disregard of international law and peace.

The current escalation in Donbas indicates that the Russian Federation continues to flagrantly ignore its obligations under the Minsk Agreements by actively destabilizing the situation and undermining any progress in the field of security and humanitarian protection.

The EaP CSF Steering Committee demands that the Russian Federation ceases hostilities immediately and strictly complies with the ceasefire.

The Steering Committee calls on the EU institutions and international partners to strengthen political and diplomatic pressure on the Kremlin in order to stop the dangerous escalation in Donbas and to avoid a humanitarian catastrophe in the region.

The SC urges the EU Member States and EU institutions to step up the pressure and increase the sanctions against Russia.

Finally, the Committee calls upon the international partners and EU institutions to develop efficient policies on conflict prevention and resolution in the Eastern Partnership region.