On social aspects of the Association Agreement implementation in Georgia, Forum representative Pavel Havlíček voiced that the socio-economic situation in Moldova remains deficient for many people. Among other indicators, the average salary in Moldova is twice times less than the minimum wage in Romania. Other imminent problems relate to

The meeting closed with discussions on the situation of Moldovan initiatives in justice sector and fighting corruption, and a presentation on the state of implementation of the Association Agreement in political and economic areas betwen 2017 and 2019. At the end of the meeting, the parties adopted a joint declaration. 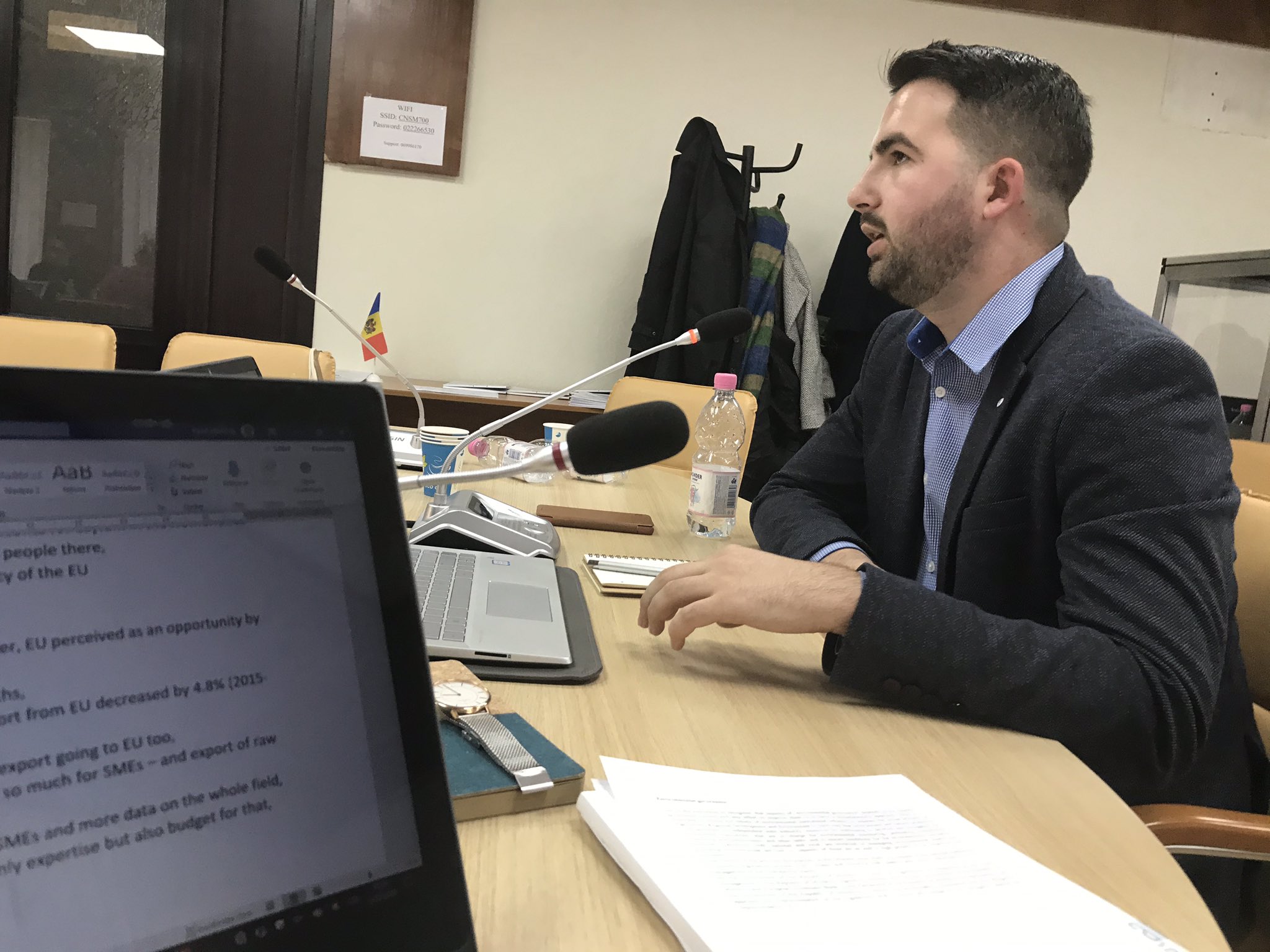