During the 6th meeting of the EU-Georgia Civil Society Platform, Sintija Bernava (Domus Animus, Latvia) and Lasha Tugushi (European Initiative – Liberal Academy Georgia) advocated for using the potential of electoral reform in Georgia, and for increasing labour inspecion standards under the implementation of the EU-Georgia Association Agreement.

Directed at authorities in Georgia and the EU, the input from civil society focused on the constitutional reforms in Georgia, and on labour inspection standards. “Electoral reform is crucial for the implementation of the EU-Georgia AssociationAgreement“, said Forum Representative Lasha Tugushi. “The adopted constitutional reform covers considerably more than just the voting systems in the parliamentary and the presidential elections — however, electoral reform has the most potential for Georgia’s political future.”

Labour safety was one of the topics, observed by Forum Representative Sintija Bernava. Under the EU-Georgia Association Agreement, the number of work-related accidents has remained alarmingly high, including the death of workers, because of poor labour inspection. For labour inspection to be credible, it must include effective anti-corruption mechanisms. 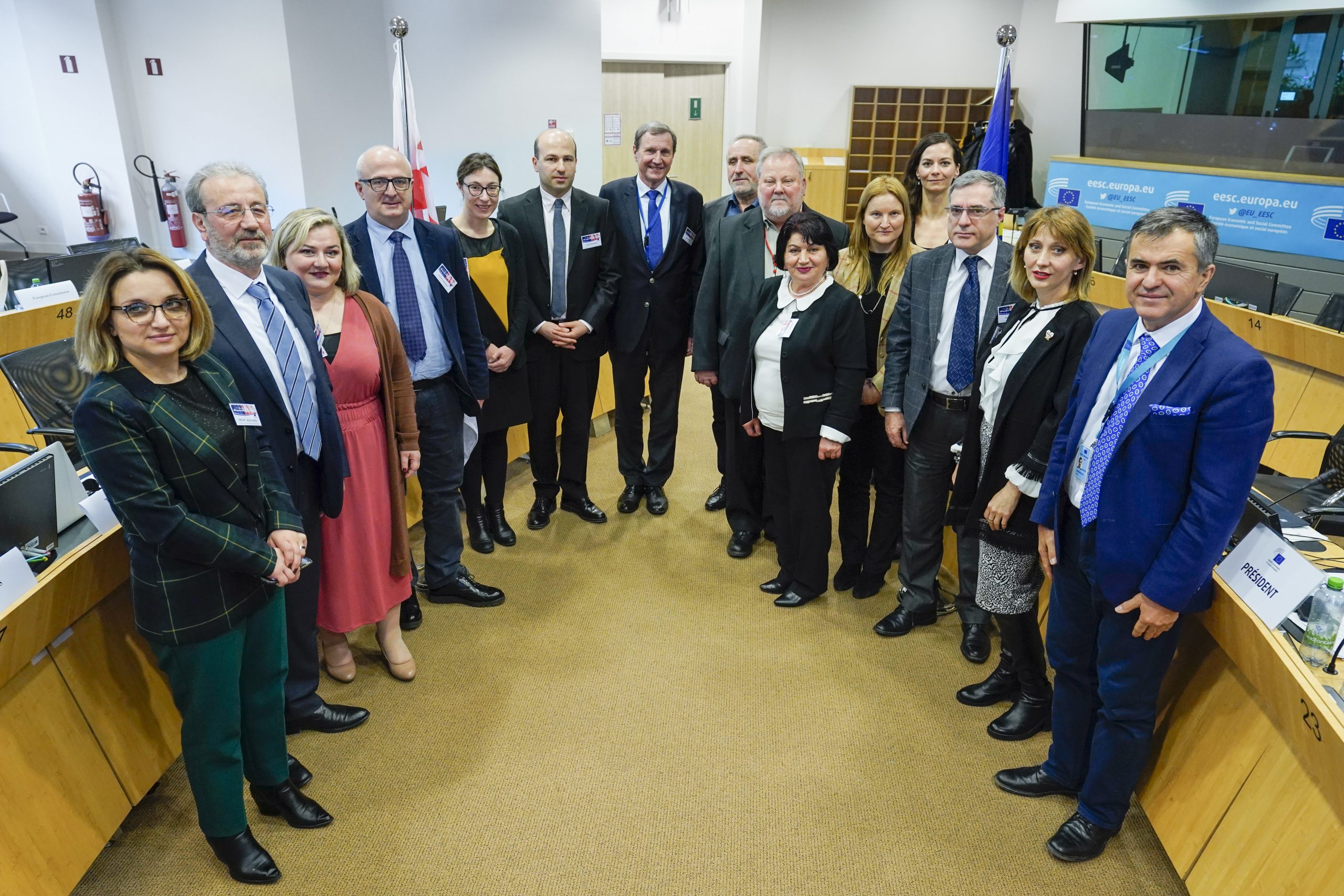