The discussions gave way to a list of recommendations on topics such as environment, transport, energy and energy efficiency – which were presented to the EU stakeholders, invited to attend the meeting on the second day. Members also had a chance to attend a training session, aimed at improving communications skills and delivering messages to stakeholders.

Opening the meeting, WG3 Coordinators, Ina Coseru and Ana Otilia Nutu highlighted EaP CSF’s role in the new EaP architecture, particularly within EaP Platforms and Panels. The Internal Reform is a crucial step in realising its full potential. The proposed Code of Conduct, which generated some questions from the floor, will make new structure more transparent and accountable to members. Reporting from their home countries, members agreed that civil society is increasingly recognised as a stakeholder in discussion around environment, as shown by the experience of Belarus and Ukraine. Unfortunately, state agencies in the region more than often lack institutional power and resources.

Breaking into smaller group, the experts on environment addressed the Action Plan on Environment, taking place in each country – ahead of the Environmental Ministerial on 9 October. Further discussion dealt with raising public awareness, reforestation and nature protection, as well as the planned expansion of hydropower in Moldova and Ukraine. This gave rise to a number of recommendations:

The group on transport, on the other hand, discussed the state of play on the TEN-T network in each country, as well as the Road Safety Action Plan, which was addressed in Transport Panel on 18 September – coming up with a comprehensive list of recommendations:

Veronika Liskova (International Relations Officer at DG MOVE) and Antonio Nunez (Senior Transport Specialist at the World Bank) both concentrated their attention on road safety and were receptive of the group’s recommendations. Liskova acknowledged the area as a priority, especially in the context of changing road-user behaviour and education. Nunez added that the role of civil society is to guide decision-makers – does not only extend to road safety, but also issues such as decarbonisation and improvement of infrastructure.

The groups focusing on energy, and energy efficiency, discussed how renewable energy can be integrated into national and local legislation, as well as planning and programming. Their recommendations are:

Closing the meeting, Ina Coseru and Ana Otilia Nutu looked at different ways of making future sessions more participatory. The expectation is that WG3 will grow to include 30 members in the upcoming cycle – doubling in size, meaning that it will need more capacity to continue its activities. The debate will be taken up again at the 10th Annual Assembly in Tbilisi, Georgia (10-12 December 2018). 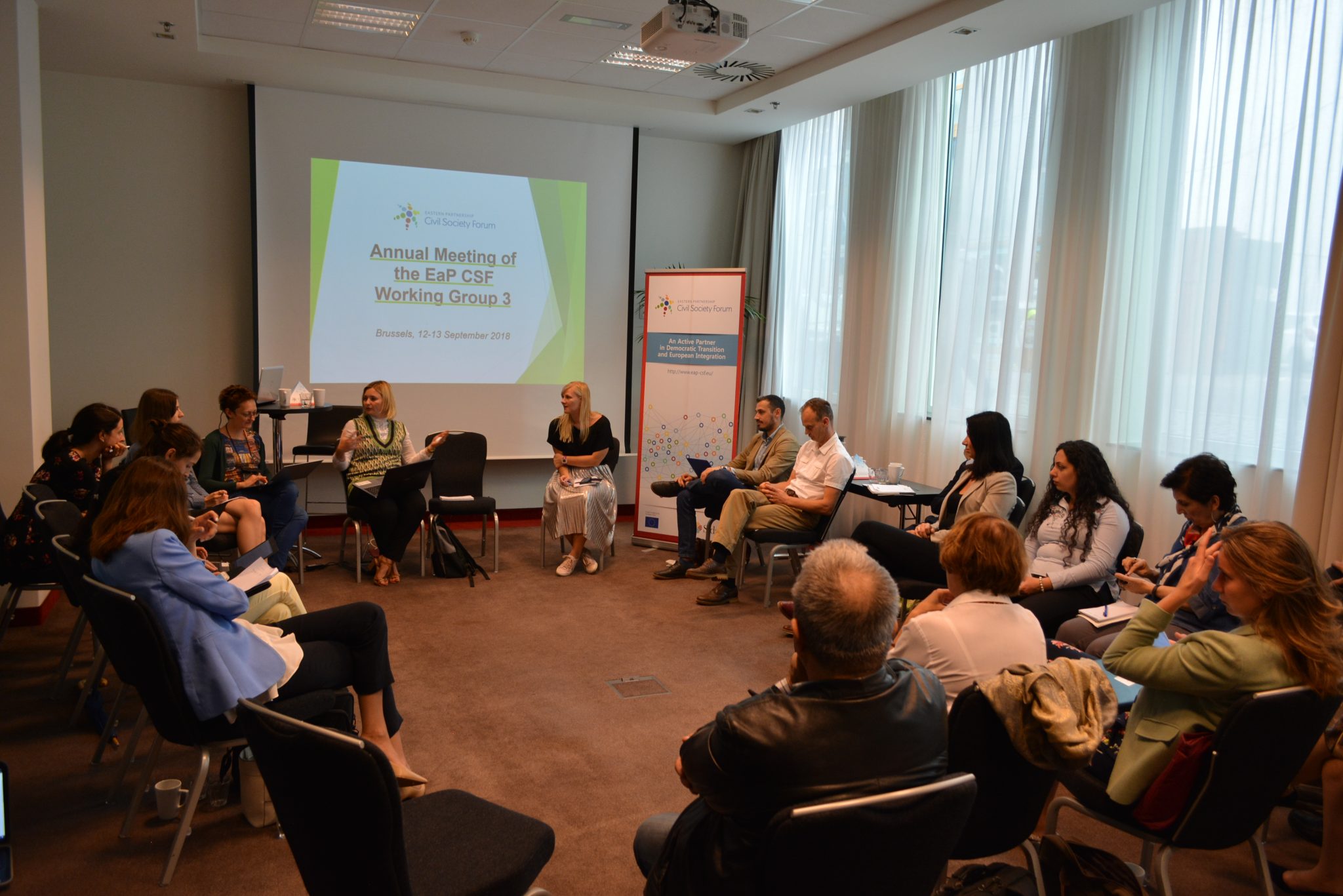 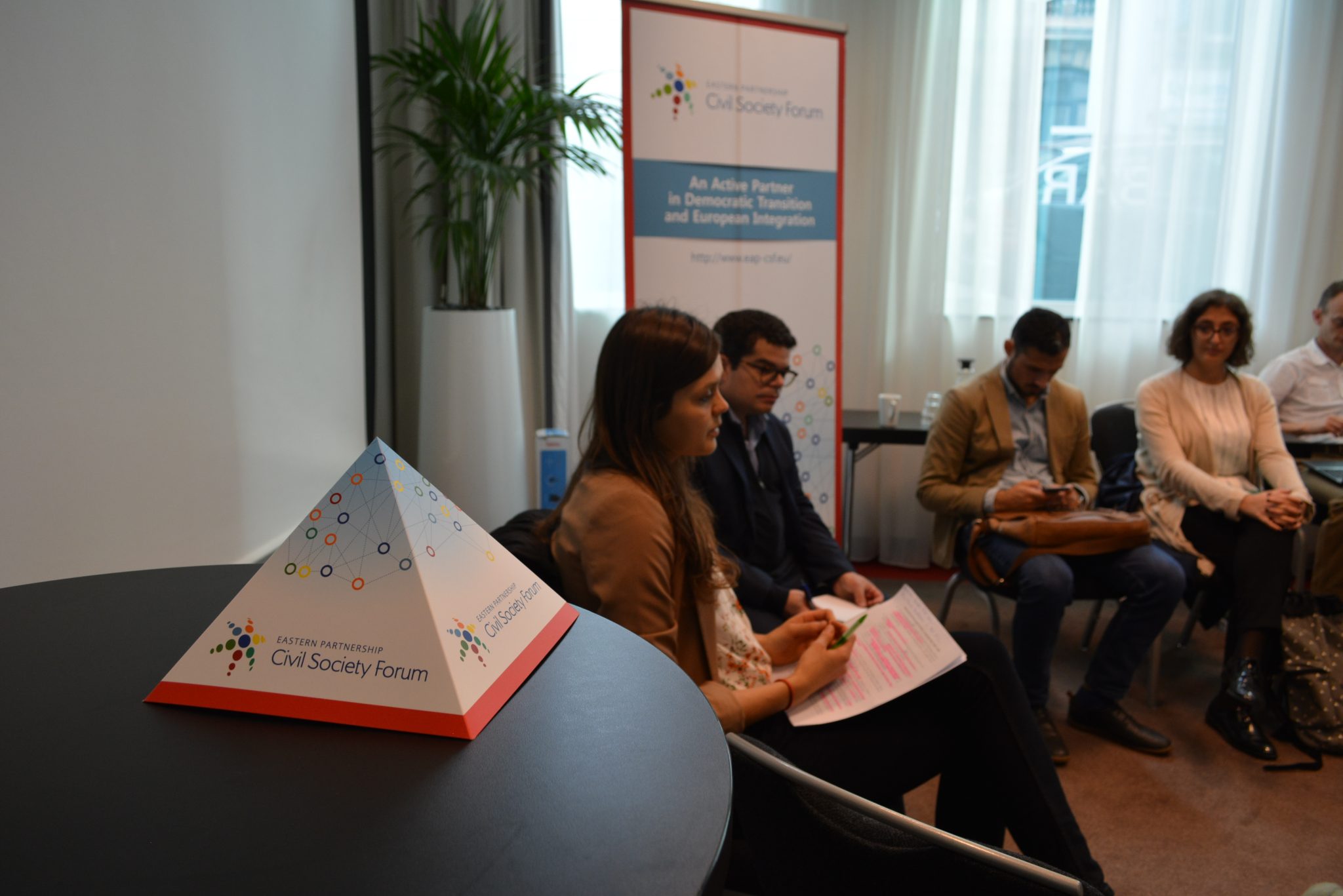 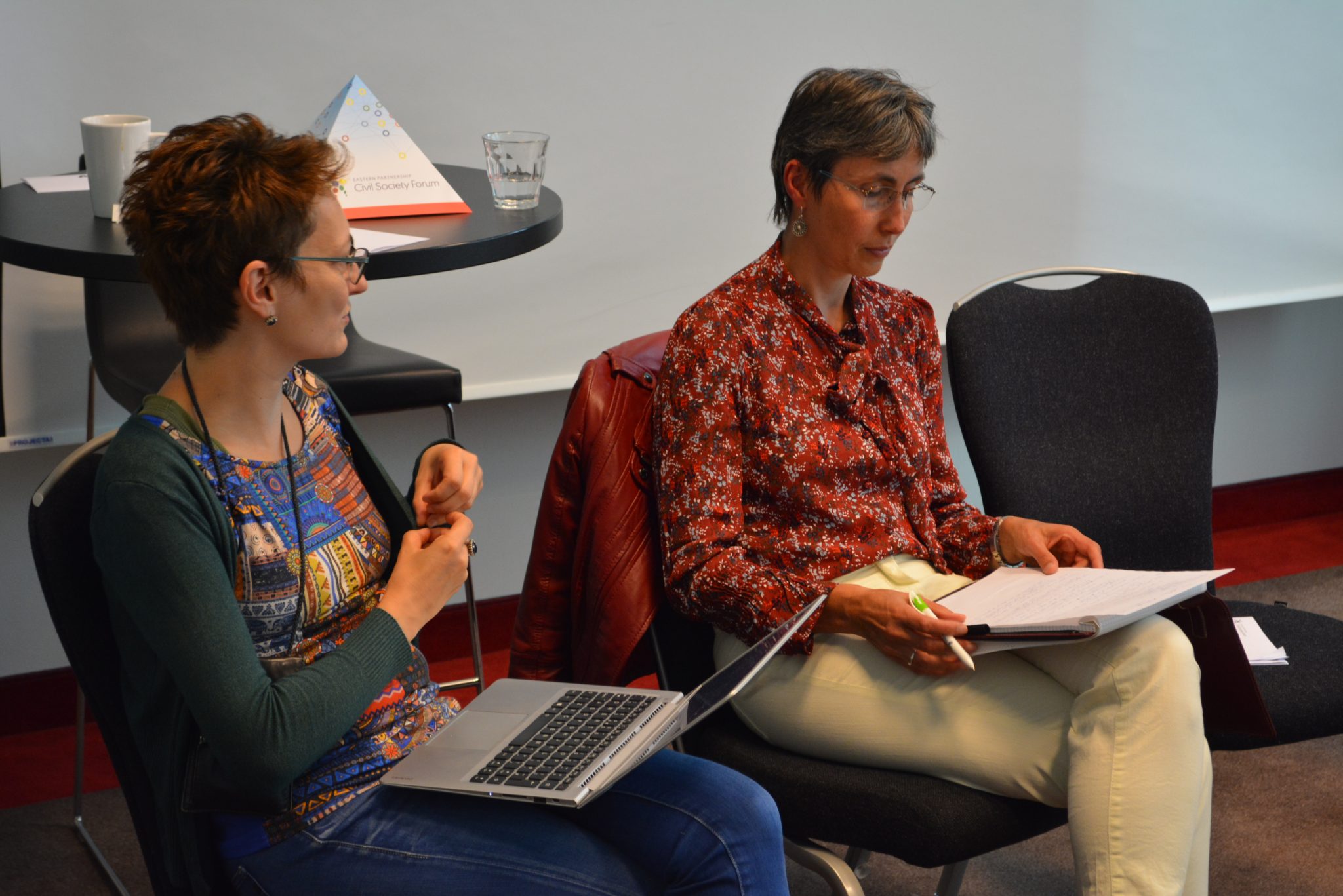