This year’s Working Group 1 Democracy, Human Rights, Good Governance and Stability meeting offered a chance to reflect on 10 years of Eastern Partnership policy, as well as to address future challenges.

The message that came through is clear: the region still is in need of a specialised, tailored support, where civil society is a key actor in policy dialogue and implementation. in many cases, good governance and democratic has been strengthened, leading to tangible results – though civil society continues to point to a slow pace of reforms, “backsliding” and practices undermining the rule of law.

Judiciary reform is central to the debate in Armenia and Georgia: the civil society expects a more thorough approach by the government, while fearing for its independence, especially when it comes to appointment of judges. Ukraine took a series of important steps in reforming its public administration, but there is uncertainty around the new presidential appointments. Moldova is now considered a “captured state” by the European Parliament and its government’s decision to cut off foreign funding to CSOs has already had numerous implications. As in Azerbaijan, civil society has been a target of unprecedented smear campaigns. In Belarus, CSOs are still denied official registration, while pressure on independent journalists and bloggers continues to mount up.

The stakeholders were keen to highlight EaP CSF’s valuable expertise and contributions to EaP Platforms and Panels. Representatives from EU institutions – Javier Fuentes Leja (EEAS), Marius Puodziunas (EEAS) and Jeroen Willems (DG NEAR) all pointed to synergies from working together on a whole host of issues, ranging from good governance to hybrid threats. The rule of law will be a focus for the upcoming Finnish Presidency of the EU Council, assured Kaisa Honka-Hallila (Permanent Representation of Finland to the EU). Fostering cooperation across borders is the only way of fixing the current state of affairs, agreed Jan Petry (DG JUST), Rusudan Mikhelidze (OECD) and Olga Savran (OECD), finishing the discussion on corruption.

This year’s delegates also elected the new WG coordinators: Mikayel Hovhannisyan (EaP) and Sofia Strive (Forum Syd), both of whom will sit in the Steering Committee. The two-day event, taking place between 14 and 15 May 2019, provided a chance to discuss the implementation of Internal Reform and issues, relating to the Arbitration Committee and Code of Ethical Conduct. Delegates also agreed to address gender equality and mainstreaming in their work adopting a special Resolution, seeking concrete solutions at all levels of the Forum. What is more, the meeting coincided with our third and crowing Brussels Public Event, marking 10 years of EaP policy at the Permanent Representation of the Czech Republic to the EU, touching precisely on some of the above topics. 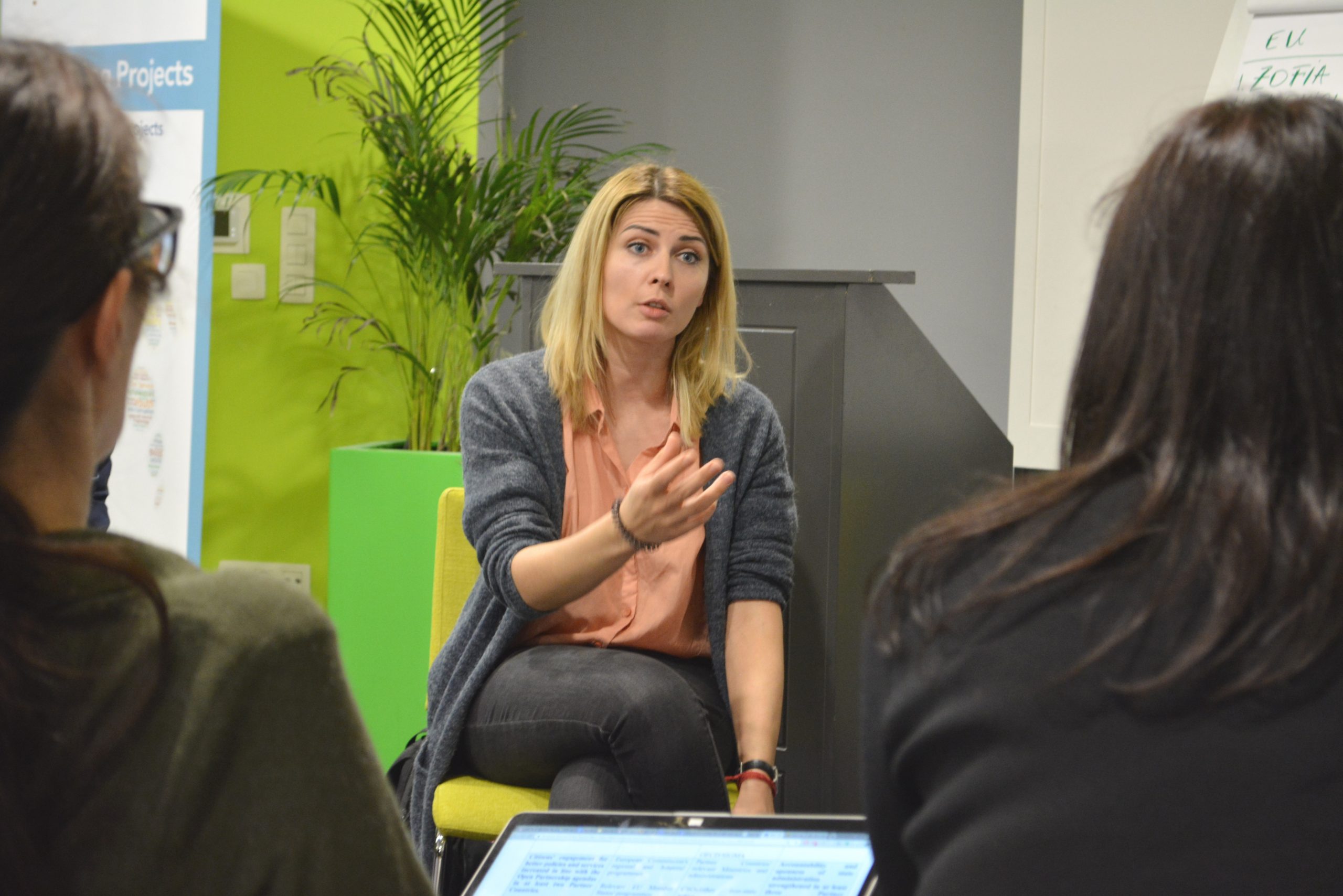