Ina Coseru (National Environmental Center, Moldova) and Sofia Strive (Forum Syd, Sweden) are the new Co-chairs of Eastern Partnership Civil Society Forum (EaP CSF) Steering Committee. The decision was taken by a vote – after the body met for the first time in Brussels, in its renewed composition. The meeting served as an important update on the Forum’s priorities, statutory matters and discussions on the Annual Assembly, which will take place in Brussels on 4-6 December 2019. Moreover, EU stakeholders, Jeroen Willems and Gaby Hagmueller (DG NEAR), as well as Radoslaw Darski and Marta Wytrykowska (EEAS), brought up the preparations for the EaP Summit, which is now scheduled under the Croatian Presidency of the Council of the EU (first half of 2020).

The stakeholders pointed out that civil society has a crucial part in the consultation procedure, which will be launched to map out the priority areas for the policy after year 2020. This gave way to a discussion on EaP CSF’s current advocacy campaigns and possible synergies from participating in structured consultations. Among internal issues, the Steering Committee touched on the Statute (to be finalised internally at the beginning of autumn and proposed for adoption at the Annual Assembly) and Compliance Committee (operational starting July, based on the newly published Rules of Procedures). The Steering Committee met on 4-5 July 2019. 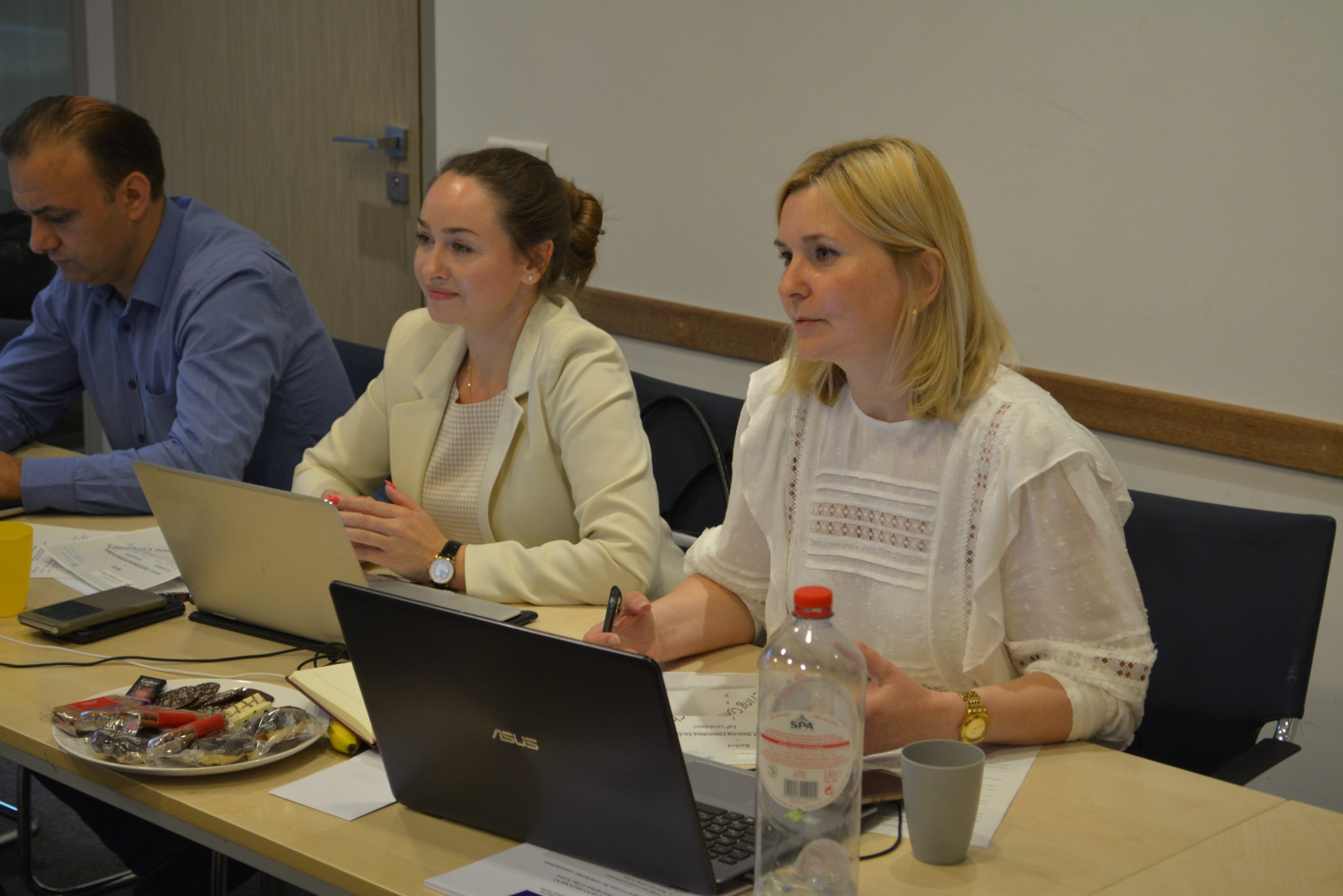