Moldova: Attacks on Civil Society Mount while the Government Tries to Push through the Electoral System Change 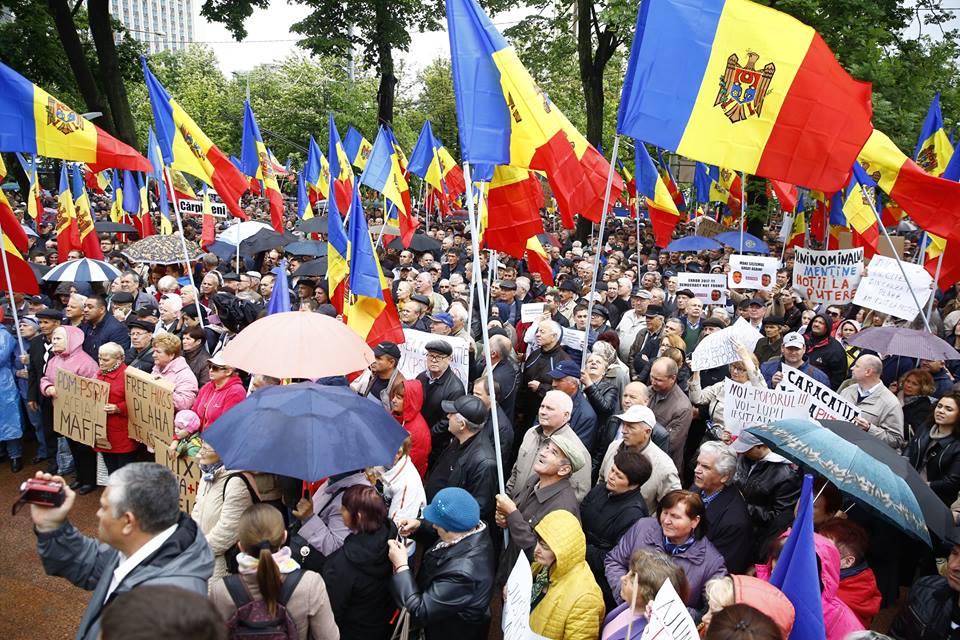 The EaP CSF Moldovan National Platform has issued a report presenting a mid-term evaluation on the implementation of the EU Association Agreement, as well as the results of public policies monitoring within various civil society projects, since the EaP CSF annual assembly in November 2016 in Brussels.

Moldovan civil society organizations continue to monitor the measures undertaken by the authorities to implement the National Action Plan for the Implementation of the Association Agreement (NAPIAA). In the first half of 2016, the main accomplishment in EU-Moldova relations was the finalization of the Priority Actions Reforms Agenda. Starting with the summer of 2016, the European External Action Service and the Moldovan Ministry of Foreign Affairs launched a process of consultations, resulting in the development of a new NAPIAA (2017-2019), which was approved by the Government at the end of December 2016.

Despite this progress, during the last six months, the situation regarding conformity to democratic principles and the rule of law has gradually worsened in the country. A clear example of abusive practices was the legislative initiative on the so-called fiscal stimulation and capital liberalization, which would have favoured corruption and money laundering. With common efforts of the civil society and development partners, this initiative was impeded; however, the monitoring results of the Moldovan NP show worrying trends in other domains.

Anti-corruption, media freedoms and human rights issues are outlined in the report as the main areas that raise considerable concerns, along with the recent attempts to amend the electoral system, which were condemned and addressed by the civil society on several occasions.

In March-April 2017, two draft laws were passed in the Parliament of the Republic of Moldova on the modification of the electoral system: the first, proposing the transition to a system of Parliamentary election based on uninominal constituencies, and the second, providing the introduction of a mixed system. The debate on the draft laws was introduced to the Parliament’s agenda without any prior consultations with the Government and parliamentary committees – which are mandatory requirements according to Moldovan law. The laws cannot be conceptually modified after their adoption, even if changes are recommended by the Venice Commission.

The proposed amendments of the electoral system were therefore strongly condemned by the Moldovan civil society in a declaration of the 5th May 2017, calling on the Parliament and on the development partners of the republic of Moldova to respect the law and act according to democratic principles. The study of Transparency International Moldova shows in detail how changing the electoral system under the current conditions would have disastrous effects on the country, weakening Parliament’s legitimacy, increasing discrimination and corruption in the management of public funds and the disproportionate role of justice in the electoral process.

Protests against the change of the electoral system were organized on May 14th in Chisinau. The response from Government agencies and authorities was to hinder the manifestation with disproportionate and often illegal measures that violate the right to peacefully assembly. In response to this situation on May 19th several members of the EaP CSF Moldovan NP issued a public appeal to international officials, expressing deep concern and calling on them to ensure the freedom of movement and peaceful assembly in the context of the recent protests in Moldova.