Implementation of Roadmap for Higher Education Reform in Belarus is Being Sabotaged, Say Experts 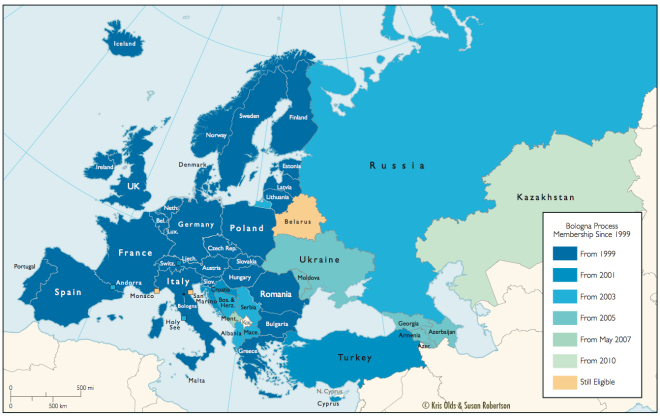 The Ad Hoc Commission of EaP CSF Belarusian National Platform together with the Belarusian Independent Bologna Committee prepared the second Monitoring Report on the Implementation of Belarus Roadmap for Higher Education Reform for the period of January-May 2016.

According Uladzimir Dunaeu “the situation deteriorated in comparison with the first half of the year. We indicate the conservative revanche, which is largely related to the certain reaction of the top leadership”

As before, the main obstacle to the Roadmap implementation and inclusion of the key stakeholders in higher education reform process is the absence of a clear regulatory and legal framework that would serve as a basis for the fulfilment of Belarus’ obligations with respect to the Roadmap implementation as well as a non-transparent process of creating such a framework.

The Ad Hoc Commission recommended the following to the Advisory Group: