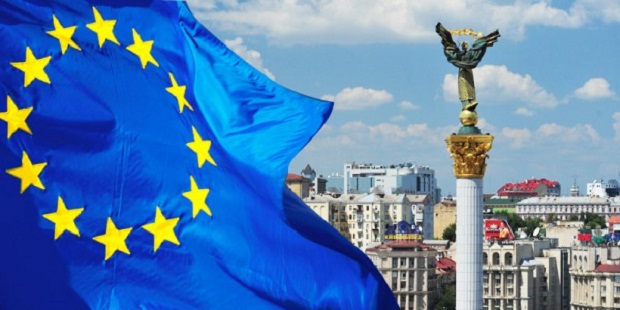 On 1 January 2016 starts being applied the Deep and Comprehensive Free Trade Area (DCFTA) between the EU and Ukraine, which is part of the larger Association Agreement (AA) signed in June 2014. The political and cooperation association chapters and general provisions of the AA are already operational provisionally since November 2014 while the entire EU-Ukraine AA with its DCFTA will fully enter into force as soon as the ratification by all 28 Member States is finalised.

According to the European Commission, the DCFTA application “constitutes a milestone in the bilateral relationship, as it will offer new economic benefits to both sides.” With this agreement, Ukraine receives tariff-free access to the enormous EU market of over 500 million consumers gaining new opportunities to modernize and diversify its economy and to continue its economic integration with the EU. The Commission quotes independent studies forecasting about 6% of additional GDP over the medium term and 12% in terms of increased welfare for Ukrainians from the AA/DCFTA implementation while much more can be expected if Ukraine fully implements the reforms envisaged by the Agreement.

The entry into force of the DCFTA however coincided with a new embargo from Russia, which banned the import of Ukrainian food and suspended its free-trade agreement with Ukraine. Also no outcome was reached at the final trilateral ministerial meeting with Russia on the EU-Ukraine DCFTA held in December 2015.