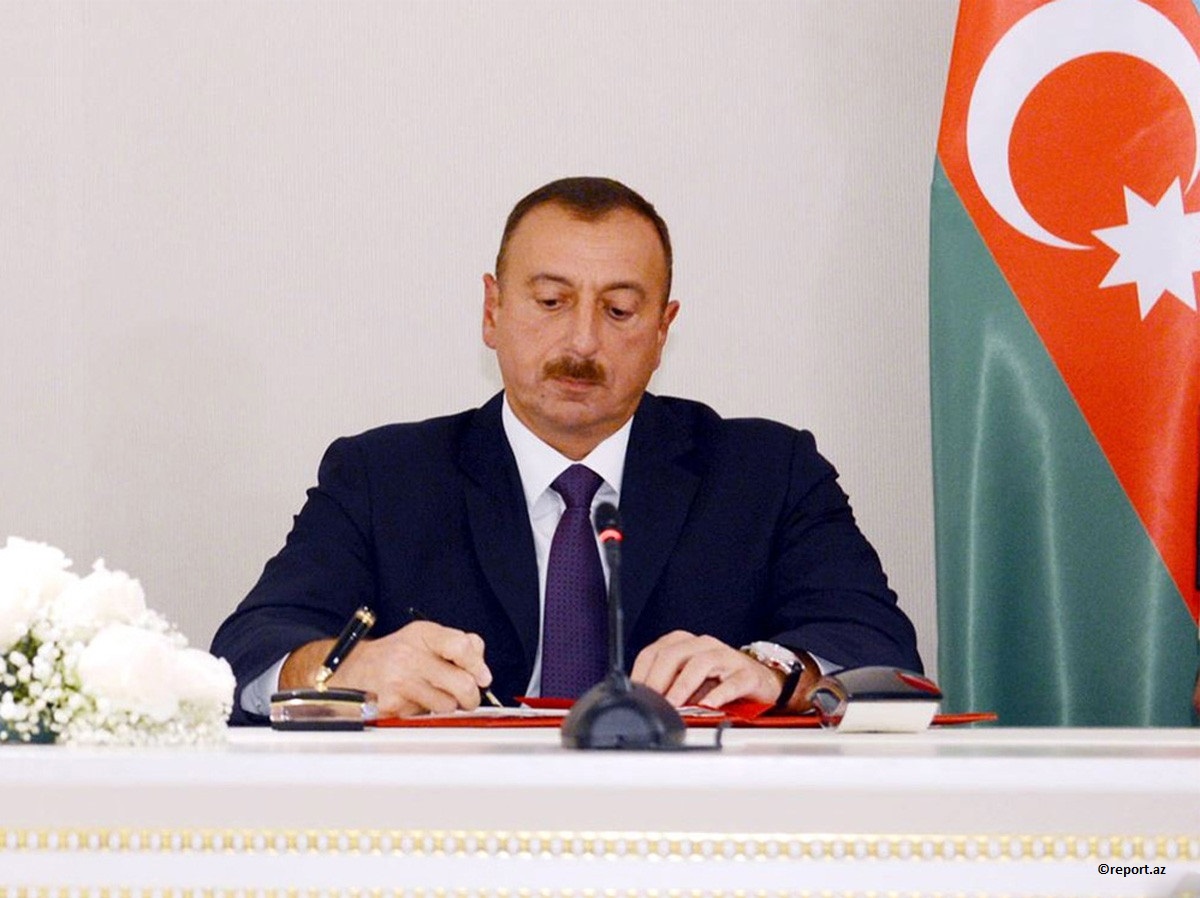 On 26 September 2016 Azerbaijan will hold a referendum which aims to amend its Constitution. The referendum was approved by the Constitutional Court on 26 July after the President officially proposed it on 18 July.

The EaP CSF member the Election Monitoring and Democracy Studies Center (EMDS) has produced an Opinion on the proposed amendments to the Constitution and the preparations for the Referendum.

The document expresses EMDS’ concerns regarding the proposed amendments, stating that while it will strengthen the executive branch it will also have a restrictive impact on human rights, the electoral system and division of power. The lack of public debate and repressions on those opposing the amendments are pressing issues highlighted in the text.

For the purpose of holding a free and democratic referendum on 26 September EMDS recommends:

Full Text of the Opinion