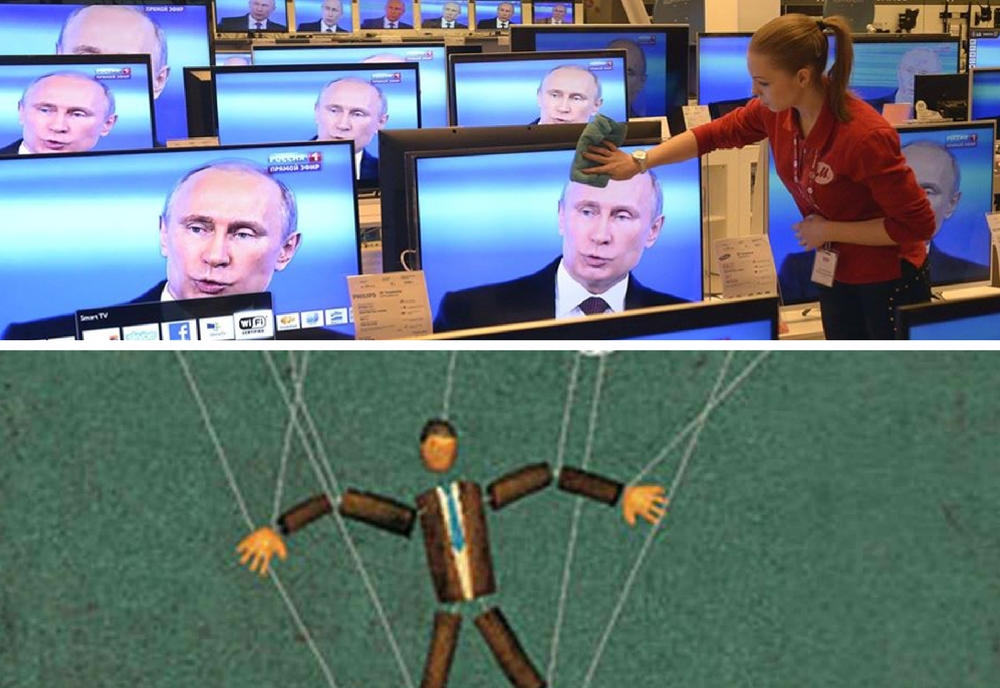 On 31 January the Eastern Partnership Civil Society Forum organized a discussion at the European Parliament “Eastern Partnership: Battleground of Russia’s Disinformation War” hosted by MEP Jaromír Štětina (EPP, CZ). The Eastern Partnership media landscape and capacity of the EU Eastern neighbours to monitor and confront propaganda were in the focus of the debate. The enduring monopolization of the media market by state or powerful elites has deprived the audiences in the EaP countries of an effective variety of sources of information. At the same time, the region is involved in the disinformation war in which the Eastern Partnership is presented as an anti-Russian project that leads to the loss of sovereignty of the partner countries. MEP Jaromir Stetina stated that “there are no bombs, tanks, missiles, but we are in a war, because this is a hybrid war, and disinformation is a part of this hybrid warfare”

The speakers were aiming to answer the questions related to support of independent media outlets confronting propaganda, the role of the public service broadcasters and what the media communities in the EU and EaP countries can learn from each other.

Boris Navasardian, Member of the EaP CSF Steering Committee, President of the Yerevan Press Club emphasized that what is happening in the EaP region is highly important for the EU since the EU and EaP countries have the same priorities in the field of media freedom and countering disinformation and propaganda. He presented the EaP CSF re-granting project “Joining Efforts and Skills to Confront Propaganda” that analyses the frequency of appearance of “travelling” propaganda messages in the selected media of the EaP countries and Russia, as well as the way the messages are presented by their authors and media outlets (support, rejection, neutrality). “Disinformation is not always about clear lies but rather manipulation through one-sided presentation of facts and ideas,” pointed out Mr Navasardian.

Agnieszka Romaszewska-Guzy, Director of Belsat TV emphasized that fighting disinformation war is about being proactive. She stated that the EU soft power strategy is not the best approach towards countering Russian propaganda and argued that “the best defence is attack”. Strengthening national identity and encouraging civic activities is key to countering Russkiy Mir propaganda.

Jakub Kalensky from the EEAS East Stratcom Task Force focused on raising awareness about Russian propaganda and the need to invest in education in order to make more people aware of the extent of the disinformation campaigns. The Task Force should be strengthened through establishing units with at least one officer per each EaP country. In addition to the East StratCom Task Force local reactions from the EU Member States are needed, and the Czech Centre against Terrorism and Hybrid Threats could be taken as an example.

Miriam Lexmann, Director of the EU Office, International Republican Institute emphasized that fear mongering and manipulation through sentiments are easier when “clicks, likes and shares are the main assets”. Accusing and shaming people who fell into the trap of propaganda can only worsen the situation. “We live in our own social media bubbles. A broader approach is needed to counter propaganda,“ she said.