Speaking on behalf of EaP CSF, Lilia Carasciuc (Transparency International Moldova) and Anastasiya Kozlovtseva (Transparency International Ukraine) focused their interventions at this event specifically on effective asset declarations. Sharing the floor with the organisers: DGs NEAR, HOME and EEAS, Carasciuc and Kozlovtseva spoke about the role of civil society in making the existing declaration systems more efficient.

Giving the example of Armenia and Moldova, Carasciuc pointed to the need to create better verification systems to close current loopholes. In most cases, the problem is two-fold: on one hand, the technological limitations mean that not all data is synchronised and available for download as analytical reports. On the other, limited or selective enforcement is still an issue: “the relevant bodies do not investigate the real provenience of wealth“, she concluded.

In her presentation, Kozlovtseva highlighted that the scope for publication of asset declarations is incomplete. In Georgia, for example, information on beneficial ownership is not published. In Ukraine, illicit enrichment was decriminalised in February. Here civil society, and international partners, including EU and its member states, agree: this is a major setback in fighting corruption. This issue needs to be “fixed in the nearest future”, said Kozlovtseva. The obligation on civil society to file asset declarations, in the same way as it is expected from public officials, should be lifted.

While there is some important progress and growing public awareness, monitoring is still partial – this is where civil society comes in, she continued during her presentation. Asset declarations published in an open format is a great opportunity for journalists and civil society to use data and promote civic oversight, summed up Kozlovtseva. The existing regulation also fails to address issues, arising from conflicts of interest, learnt the participants.

The scope of asset declarations is often a thorny issue, and there is a debate whether they should include gifts, property of spouses or close relatives. This is a question that particularly affects high-ranking officials and decision-makers, highlighted Carasciuc. Without exception, collecting, monitoring and verifying asset declarations is a challenge across the entire region. Once there is a functioning system in place, the authorities can fully concentrate on fighting illicit enrichment, concluded the Panel. 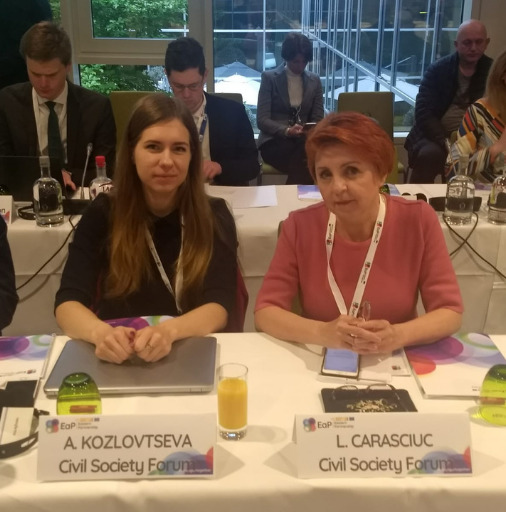