In this panel, EaP CSF representatives Pavel Havlicek (Association for International Affairs, Czech Republic) and Hanna Shelest (Ukraine Analytica, Ukraine) asserted that countering hybrid threats constitutes an opportunity for stronger collaboration between the EU and the Eastern Partnership countries in the field of CSDP.

Strategies to counter cyberthreats, cybersecurity policies and resilience, and the security sector reform were among the priorities of the Security and CSDP Panel. EU stakeholders reaffirmed the EU’s strong willingness to continue and expand the cooperation between the EU and Eastern Partnership countries on CSDP related issues. The aim is to work together in order to build accountable institutions and strengthen the rule of law and security.

As one of the overarching priorities for the next generation of EaP deliverables, resilience will be at the core of security, defence and civil protection. The Eastern Partnership countries will be essential contributors to resilience in cyber security, crisis and disaster management, and the fight against disinformation.

To consolidate resilience and protect citizens, the SOCTA (Serious and Organised Crime Threat Assessment) methodology should be introduced in the Eastern Partnership countries to provide law enforcement with relevant information on threats. In addition, cooperation with EaP countries can be further promoted through increasing their contributions to Civilian CSDP missions.

Petra Gombalova Kyslingerova (Head of Eastern Partnership Regional Cooperation and OSCE Division at EEAS) highlighted that all six EaP countries have set up cybercrime units and have increased their cooperation with Europol. This constitutes an important achievement in regards to CSDP.

EaP CSF representative Pavel Havlicek (Association for International Affairs, Czech Republic) called on the EU to adopt a more targeted approach to each of the Eastern Partnership countries concerning the deliverables, particularly reinforcing the cooperation with the AA countries. The domain of hybrid threats represents an opportunity for the EU to reinforce the mutual cooperation in CSDP.

Lastly, Hanna Shelest (Ukraine Analytica, Ukraine) underlined that hybrid threats and propaganda are a serious security risk. Disinformation in particular can have dangerous repercussions on the security of any country. Therefore, information security and the fight against disinformation should figure more prominently on the CSDP agenda. 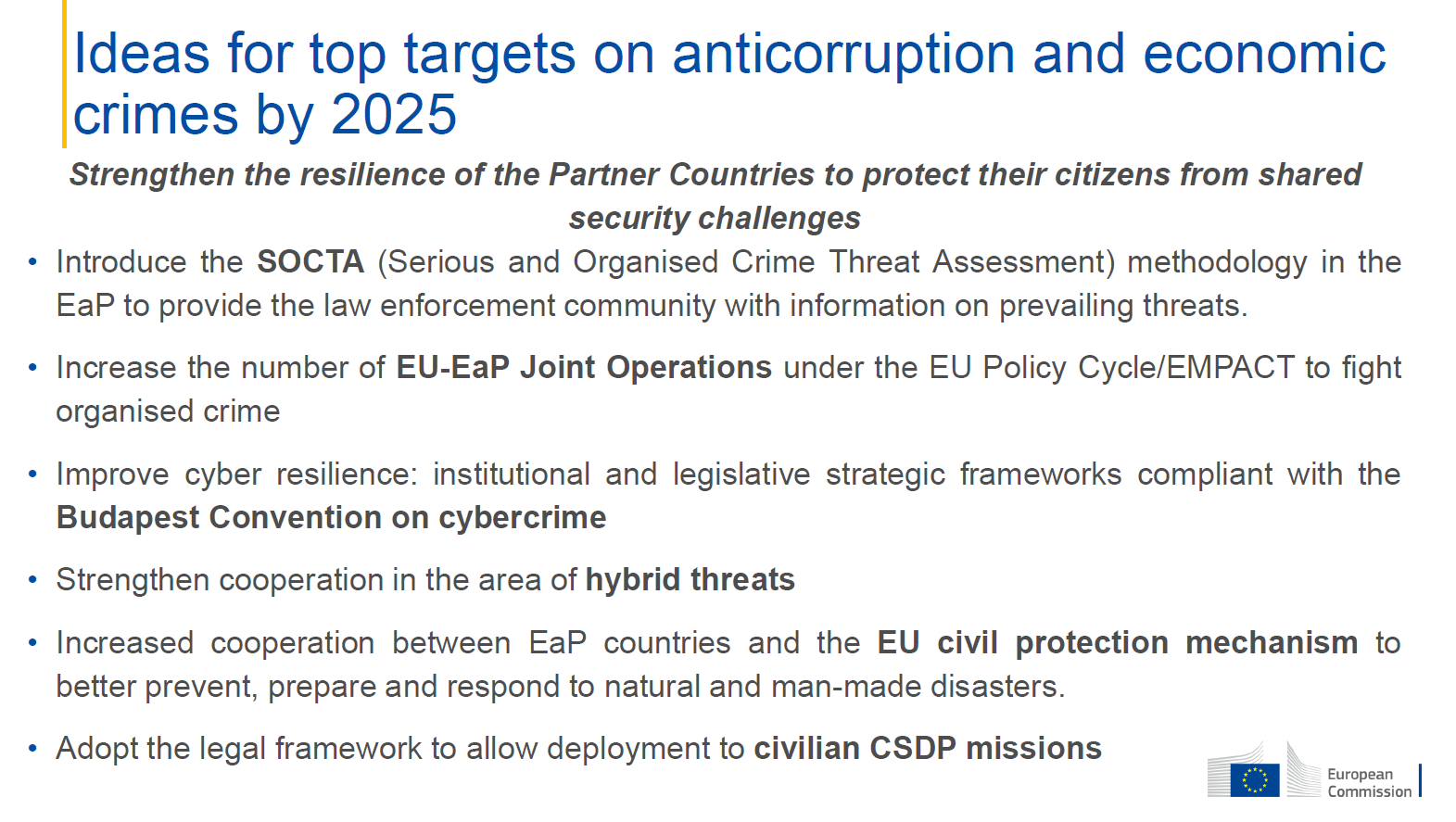 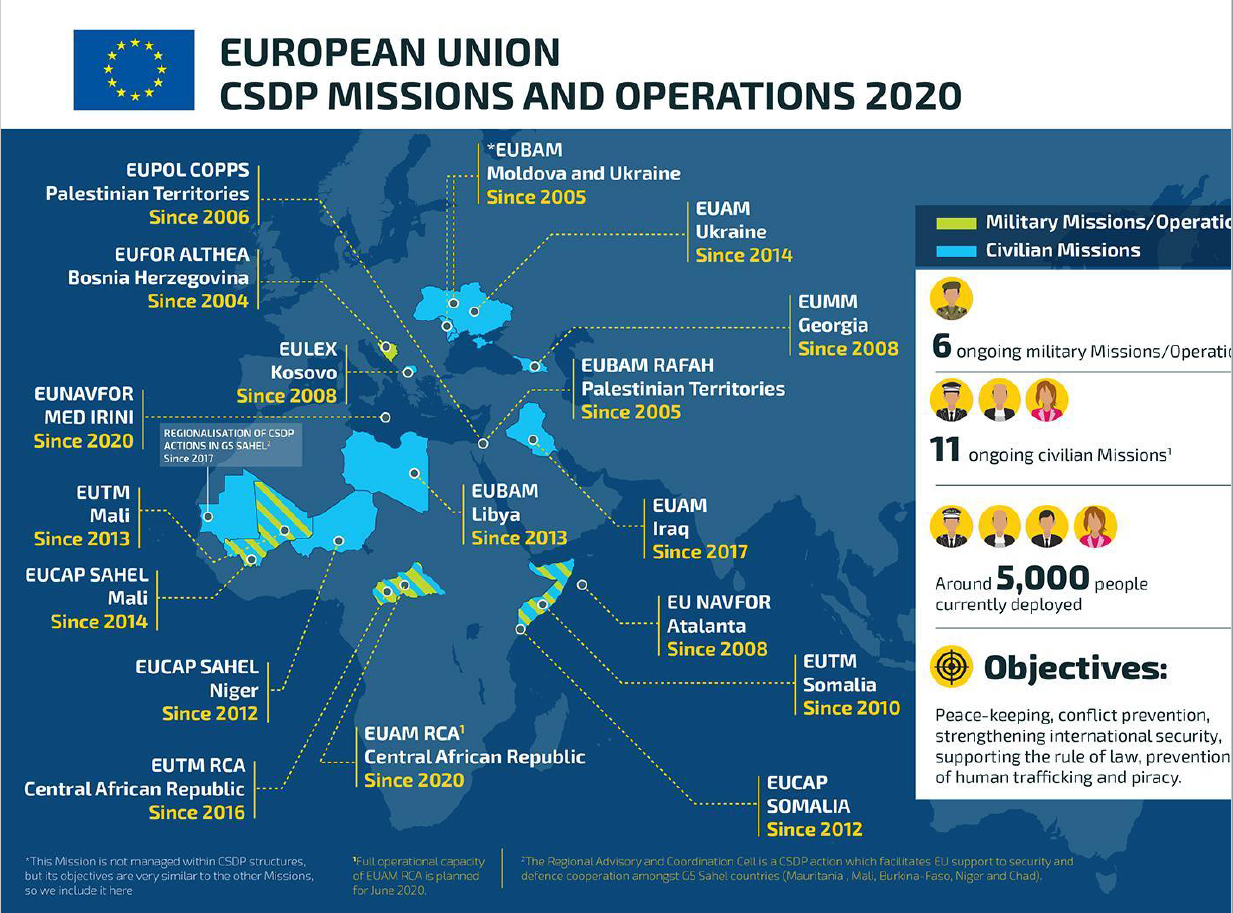