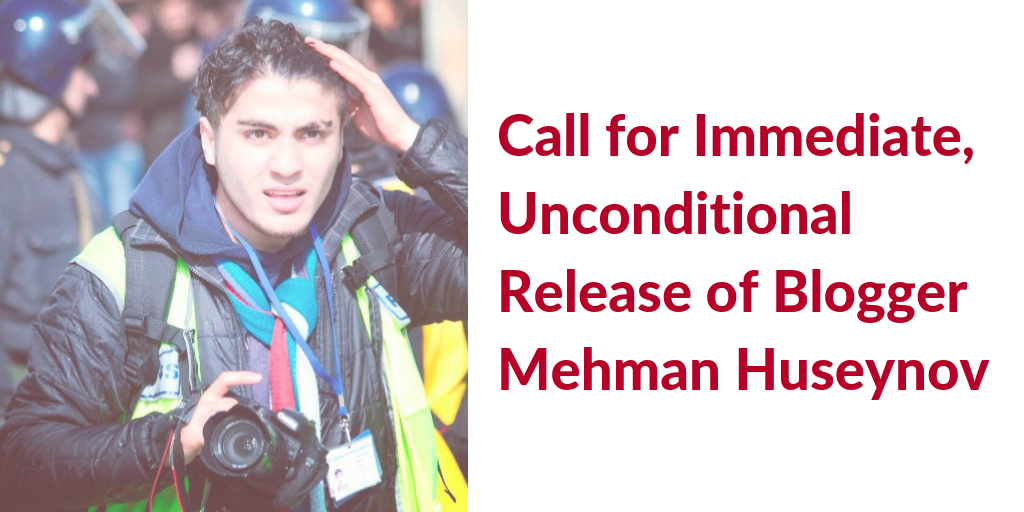 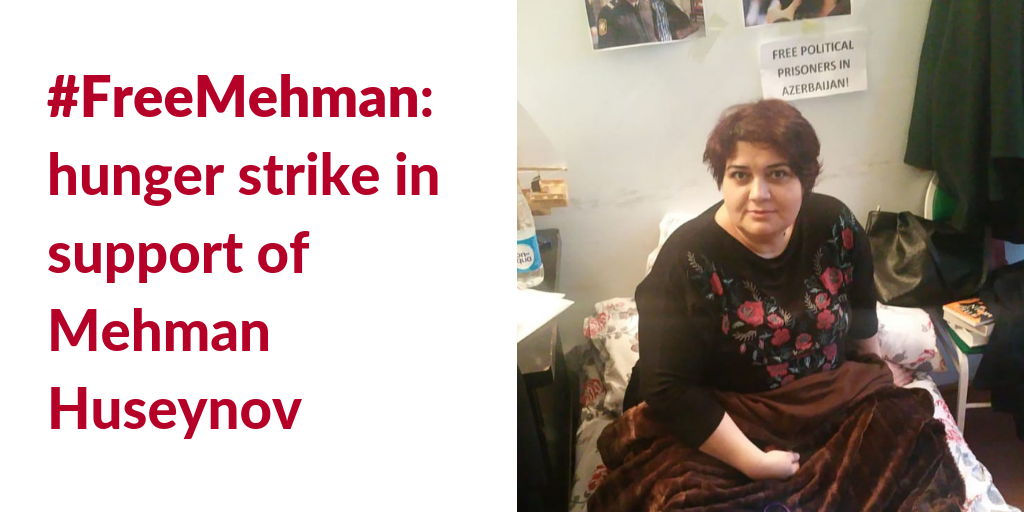 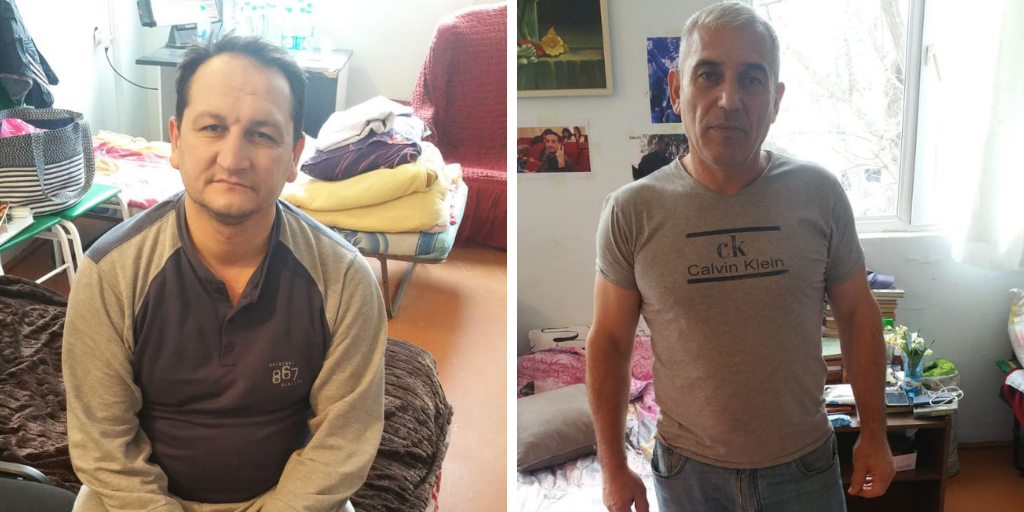 The Steering Committee of the Eastern Partnership Civil Society Forum (EaP CSF) released a statement supporting its Azerbaijani National Platform in their call for the immediate and unconditional release of Mehman Huseynov, a blogger jailed due to criticism of his country’s regime and criminal justice system. Huseynov is now facing fresh charges, only two months before completing his original sentence, administered in 2017. As response to this, and not being able to see his lawyer, Huseynov is on a dry hunger strike – which, contrary to reports coming from government media, is still ongoing and has now reached its 12th consecutive day.

The case casts a shadow on the upcoming EU-Azerbaijan Human Rights Dialogue, and the preparations for Strategic Partnership Agreement with Azerbaijan, we read in the statement. “Freedom for political prisoners and an end to repression against those Azerbaijani citizens who seek to exercise their civil rights is essential“, meaning that both the EU and country’s authorities will need to work further to demonstrate their commitment to fundamental human rights. Important to mention, many of those obligations stem from Azerbaijan’s membership in the Council of Europe.

What is more, the Steering Committee joins Azerbaijan National Platform in its call to make the release of Mehman Huseynov, and other political prisoners, a condition for further cooperation with the EU. Huseynov’s case is not an isolated one, and there are at least five recent cases of imprisoned activists facing new criminal proceedings, just before serving the end of their sentence – according to the statement signed by 26 members of the Azerbaijan National Platform. At the same time, we can observe a renewed “smear and slander campaign” against civil society – targeted at particular individuals, coming from state-sanctioned media outlets.

From the very start, Huseynov’s treatment, and subsequent incarceration in 2017, was seen as “a serious threat to civil society and to the freedom of expression“, concludes Azerbaijani National Platform.