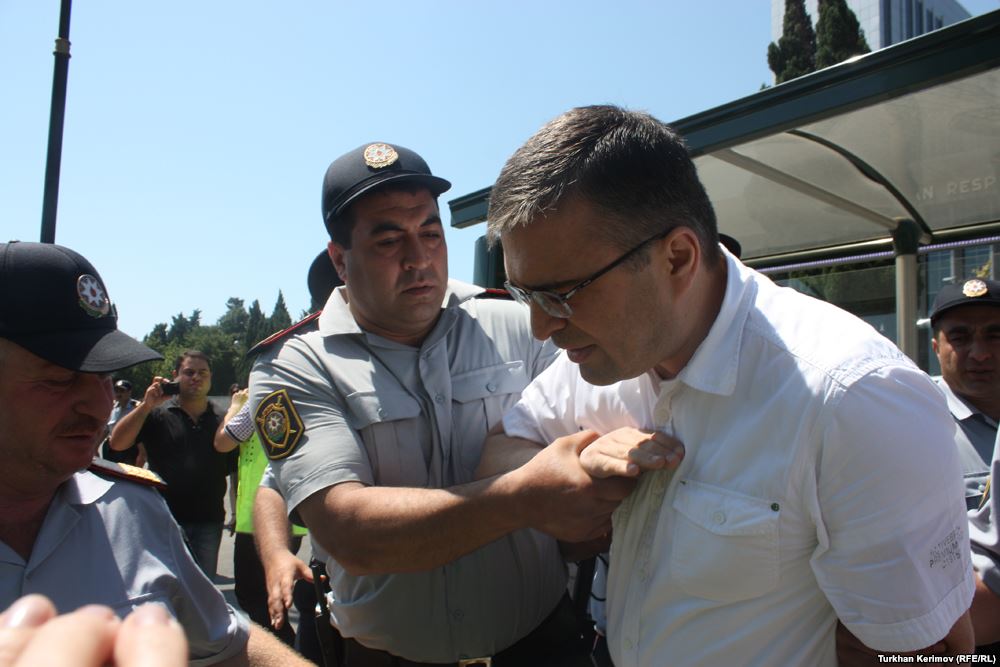 The Steering Committee of the EaP CSF has co-signed a joint letter addressed to the French president Emmanuel Macron, calling for his attention towards the situation with the political prisoners in Azerbaijan.

The letter, signed by 33 NGOs and 13 Azerbaijani human rights defenders, highlights the need to implement the rulings of the European Court of Human Rights (ECtHR) on the case of the Azerbaijani political prisoner Ilgar Mammadov and denounces the aggravating situation of human rights defenders and civil society organisations in the country. The signatories welcome the human-rights oriented leadership embraced by President Macron and underline the prominent role of France, being the host country of the ECtHR and a long-term partner of Azerbaijan in trade and other fields.

The appeal calls on the French president not only to help ensure the implementation of the ECtHR judgement in the case of Ilgar Mammadov, but also to press for the release of other Azerbaijani activists, who have been imprisoned for their activities in defense of fundamental freedoms. As a last point, the signatories advocate for closer contacts between the French administration and the Azerbaijani civil society, calling on President Macron to invite the organisations for a meeting, in order to discuss the support for their cause by his administration.