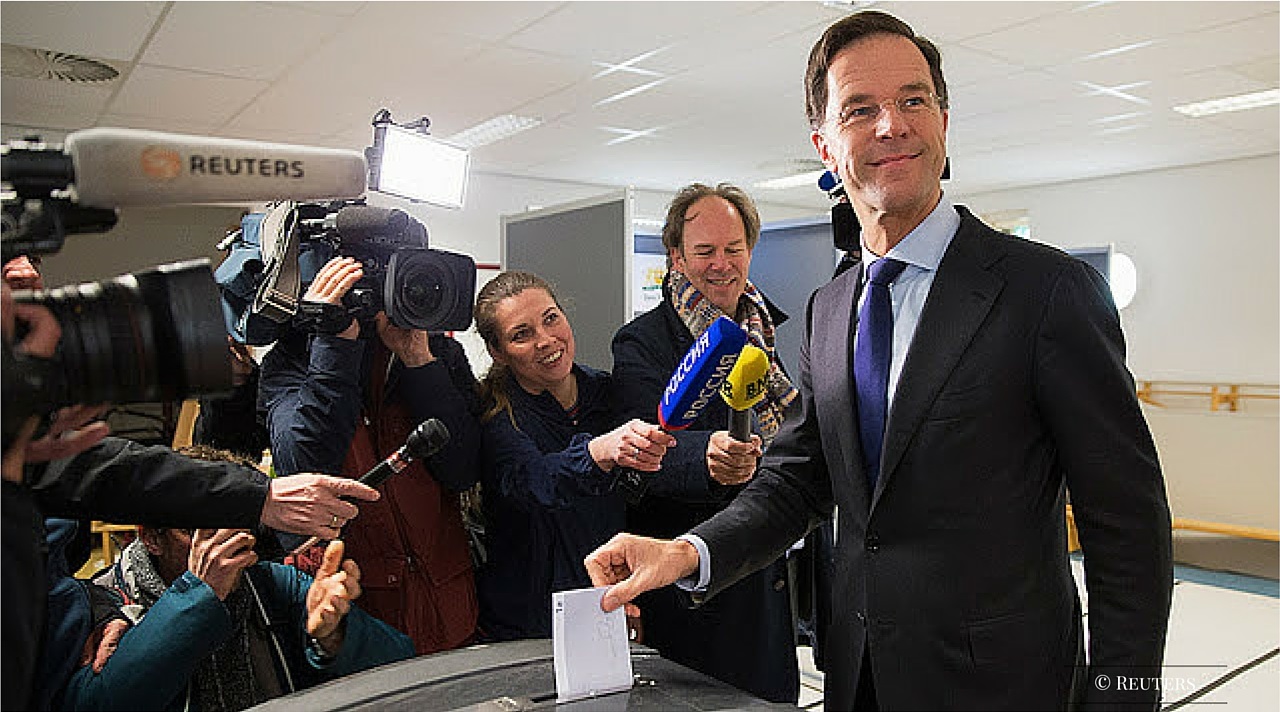 Following the outcome of the referendum in the Netherlands on the EU-Ukraine Association Agreement, the EaP CSF Steering Committee (SC) adopted a statement.

The SC highlights that the continuation of the reform process in Ukraine is a key element in strengthening Europe’s common security based on democracy, the rule of law and a free market economy in both the member states as well as in Europe’s Eastern neighbours. The Association Agreements (AA) which have been signed and ratified with Ukraine, as well as with Georgia and Moldova by all the 28 EU countries provide an essential framework for these reforms which work for the mutual benefit of the Ukrainian people and the Member States of the European Union. All stand to gain from the establishment of a free trade area and a sphere of democracy and rule of law with Ukraine and other countries that signed the Association Agreements.

The result of the referendum saw a mere one fifth of the Dutch electorate voting to reject ratification of the AA with Ukraine and an overwhelming majority failed to vote at all. This shows that the issue is far from agreed in Dutch society. Accordingly, while the Dutch government and the States General must respect the result of the referendum, the Steering Committee calls on them to conduct a determined search for ways to salvage the main elements of the AA.

The unfortunate result of the 6 April referendum also shows that the case for reform in Eastern Europe needs to be made more effectively to public opinion in other member states. This is a weakness which must be addressed. This is also a task for the Civil Society Forum which must reach out more to civil society organisations in the member states, which are currently underrepresented in the CSF.