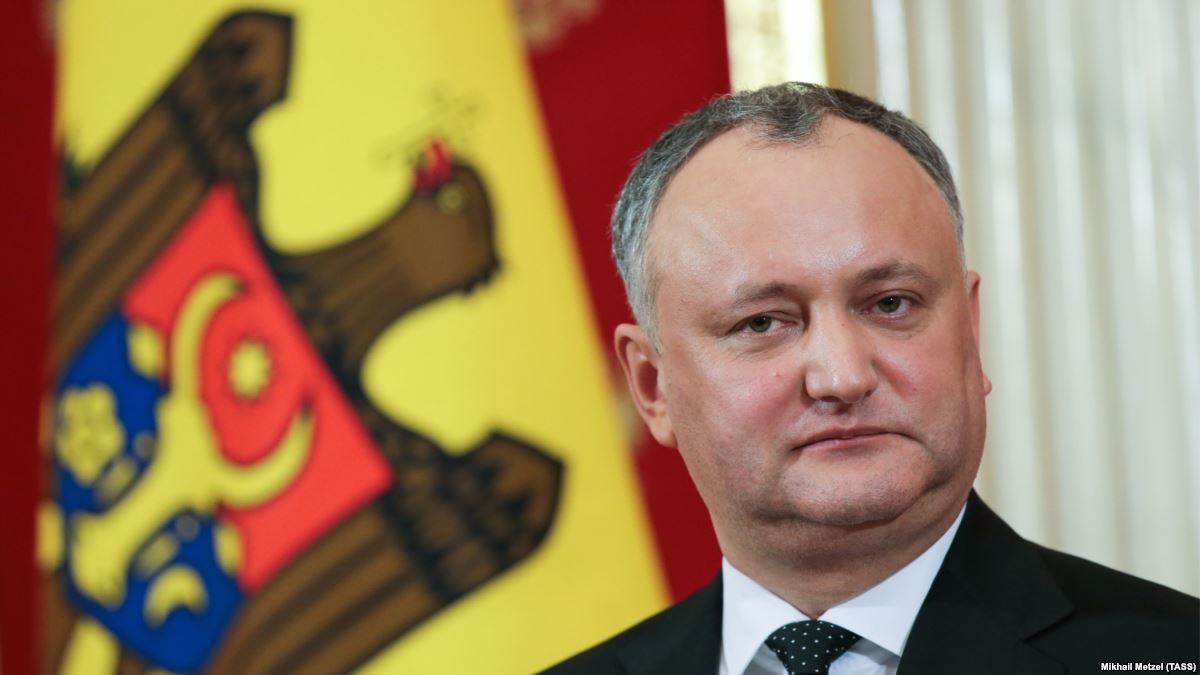 On 11 July 2018, the member organizations of the Moldovan National Platform of the Eastern Partnership Civil Society Forum (EaP CSF) expressed their deep concern and indignation regarding the current Government’s shrinking from the responsibility for the failure of the justice sector reform and shifting it to the development partners and civil society.

In the statement, our members draw Government and public opinion’s attention to the fact that the responsibility for justice sector reforms rests only with the national authorities – the Parliament, the Government and, to a large extent, with the judiciary. They also bear responsibility for not using all the tools available to prevent the enforcement of court decisions that attack the fundamental right of citizens to elect and be elected. Dangerous practices have been instituted in the judiciary, and political influence on judges and prosecutors, a common phenomenon for the entire state apparatus, has increased. Our members raise their concern and indignation regarding:

In this context, our members urge the Government and all the authorities of the Republic of Moldova to respect European values and to abandon the practices established in recent years contrary to these values.