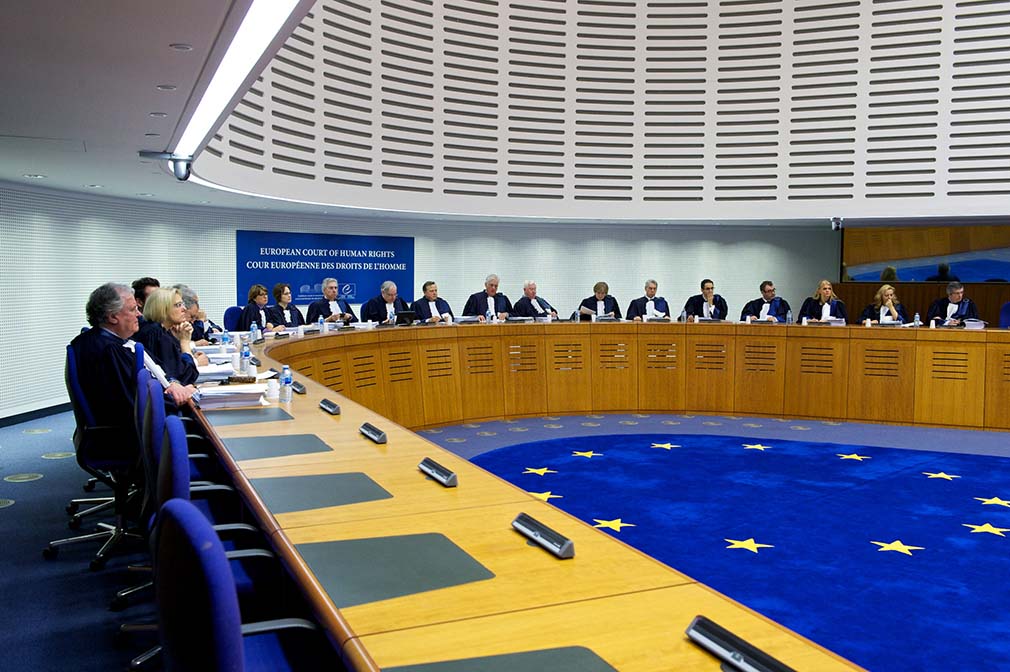 The European Court of Human Rights (ECHR) rules on 23 February 2016 that the Russian Federation and the Republic of Moldova are obliged to take prompt actions to guarantee a legal framework compatible with the European Convention for the Transnistrian Region, as reads the judgment on the case ‘Mozer v. Moldova and Russia’ represented before the ECHR by lawyers and legal experts of Promo-LEX Association.

The case was brought to the ECHR by Boris Mozer, a Moldovan citizen of German ethnicity, who was kidnapped by Transnistrian militia bodies and illegally detained in inhuman conditions for about one and half years in Transnistria and Hlinaia penitentiaries.

The ECHR decided by 16 votes to 1 that the applicant was under the jurisdiction of both countries and further recognized that the Russian Federation was liable for violating the right to freedom and safety of the applicant due to his prolonged detention without a legal basis. As a result, the Court concluded that the Russian Federation is due to pay material and non-material damages of EUR 25,000 to the applicant and EUR 4,000 of costs for legal assistance. Two judges of the Court are reported to have had a separate opinion. Moldova avoided the conviction dues to the fact that Moldovan authorities made active public appeals and notifications to release the applicant and fulfilled other tasks that fall within the State’s positive obligations.

According to the experts of Promo-Lex Association, the ECHR judgment is very important and may serve as reference, particularly because the Court found conclusive evidence of effective control of the Russian Federation over the Transnistrian region, where the so-called judges and other authorities, as representatives of an unknown legislation, could not order the arrest and conviction of the applicant in a legal way.