Memorandum on Russia’s Participation in PACE 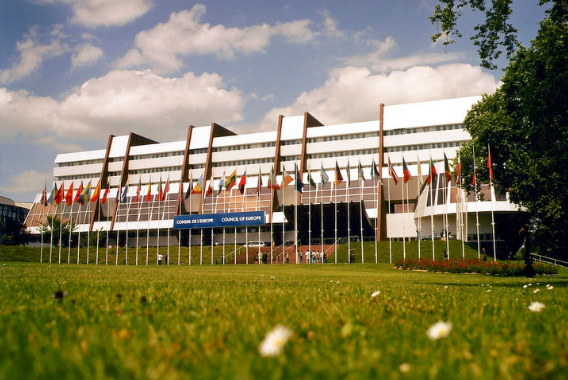 Eastern Partnership Civil Society Forum (EaP CSF) Steering Committee sees Russia’s return to Council of Europe’s Parliamentary Assembly (PACE) as “unacceptable” and going against its mission to “ensure that human rights are respected”. The memorandum, signed by … other international civil society organisations (CSOs), points to ongoing human rights violations and the toll of the military actions in Donbas and annexation of Crimea. The situation is far from being resolved, with 97 Ukrainian prisoners still serving in Russian prisons for political reasons and ongoing repressions against entire sections of the local population, Crimean Tatars in particular. Until all political prisoners are released, which includes Oleg Sentsov (who is said to suffer from ill-health), and 24 Ukrainian serviceman, captured in the Kerch Strait, there can be no talk of Russia’s return to PACE.

The fact that the Russian delegation is being allowed to take part in PACE’s activities with no consequences puts the organisation’s good name and credibility on the line. What is more, there is a risk that including deputies from occupied Crimea might in fact legitimise Russia’s annexation of the territory. There is ample also support to show that Russia continues to violate international humanitarian law in other occupied territories in Georgia, Moldova or Ukraine. As a member of International Non-Governmental Organisations (INGO) Conference of Council of Europe, EaP CSF calls Council of Europe and its Parliamentary Assembly, to abide by its principles and continue to vigorously monitor human rights abuses, wherever they happen. These principles cannot be traded in for other gains – a point which has been made in earlier Steering Committee statements from 14 September 2018 or 04 October 2018.