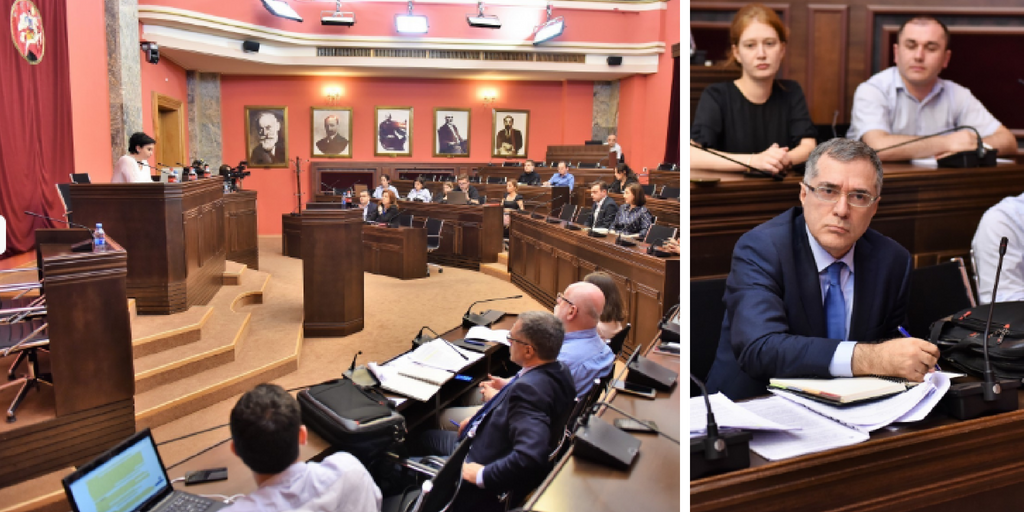 The original proposal was drafted jointly by several organisations, in the interest of making the Prosecutor General election procedure more democratic. Many in the EaP CSF GNP believe that a serious reform of the Office is needed to democratise the institution, restore public trust and make it fit for its duties.

The Draft Law also foresees changes to the Prosecution Council and election of its members. It seeks to depoliticise the Council and end any future pressures from the government, or indeed any one party on their selection. In light of growing opposition, these changes are fundamental and should be implemented before the election of the next Prosecutor General.

DOWNLOAD – EaP CSF GNP address to the Parliament of Georgia