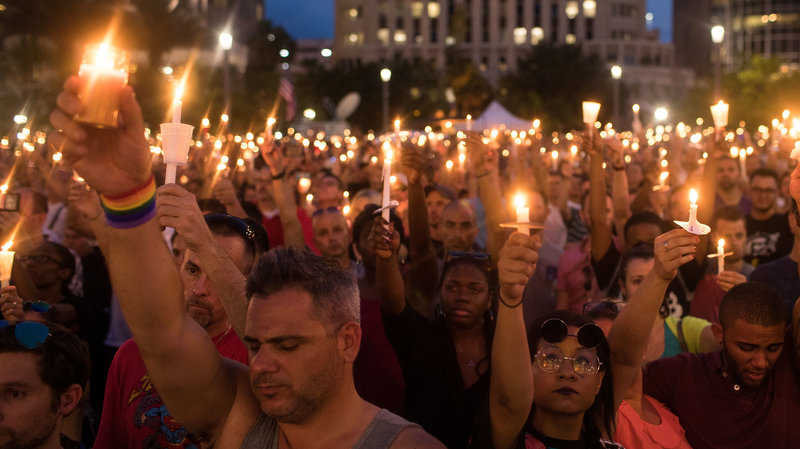 An armed terrorist broke into the LGBT nightclub “Pulse” on 12 June 2016 in Orlando, Florida, killing 50 people and injuring 53 others. The Steering Committee expresses their condolences to the families and friends of the victims and to all the people of the United States.

The SC condemns this barbaric attack perpetrated against LGBT persons and all kinds of attacks against persons or groups on the grounds of sexual orientation.

The Steering Committee condemns hate speech, which festers online after incidents like this in support of terrorists and further acts of terror.

Intolerance, hate speech and hate crimes are very serious challenges in many places around the world, including the Eastern Partnership countries.

The SC calls on the Eastern Partnership countries to adopt anti-discrimination legislation and to strengthen it in the countries where the anti-discrimination laws have been adopted in order to put an end to discrimination on grounds of sexual orientation or any other grounds, as well as to hostility and a climate of impunity encouraging further attacks. It is essential to guarantee the right to life, dignity, freedom of speech and assembly for all.