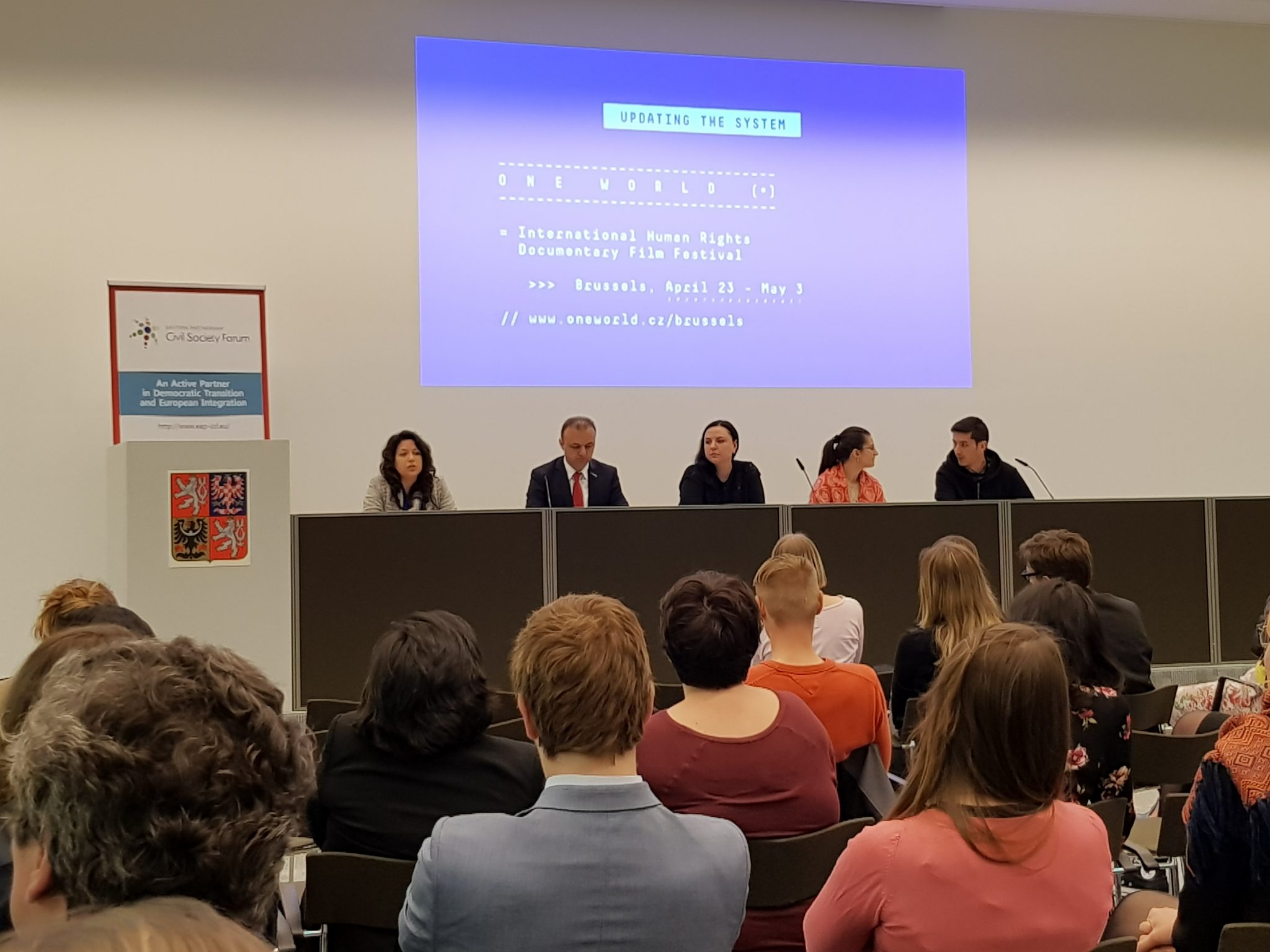 On April 25, at the ‘One World’ human rights film festival in Brussels, the Eastern Partnership Civil Society Forum co-organised a discussion panel following the screening of ‘Life after Torture. 4 Stories‘. The documentary introduced the viewers to the four heart-breaking stories from Russia, Armenia, Kyrgyzstan and Moldova.

During the Q&A, Ali Feruz, a prominent Uzbek journalist who fled his homeland after being tortured by security services and spent six months in a Russian immigration centre awaiting a decision on his possible deportation, shared his story and raised awareness about how common this barbaric practices are in Uzbekistan and Russia. He underlined the need for long-term support to journalists, activists and human rights lawyers by the EU and international community.

Ion Manole, Executive Director of Promo-LEX, EaP CSF member organisation, delved into the main challenges human rights lawyers face when defending victims of torture. His organisation provided legal assistance in the Moldovan case of the Repescu brothers portrayed in the film. The brothers were beaten by police and sentenced to 9 years in prison under fabricated murder charges. The European Court of Human Rights (ECHR) ruled in their favour and the Moldovan state was ordered to pay a monetary compensation to the family, however the murder charges were not dismissed. Mr Manole stressed the role of the ECHR as it is “the only efficient tool for fighting torture in the region” despite the limited scope of its decisions’ influence on the systemic challenges.

Irina Biryukova, lawyer from Public Verdict Foundation, also worked in one of the cases of the film. She provided assistance in the case of the Russian Marina Ruzaeva. She underlined the difficulties the lawyers face when working with torture cases – the impunity of the law enforcement and limited access to the clients and evidence. Network case and the case of Oyub Titiev are the two cases she described as some of the most challenging in her career. 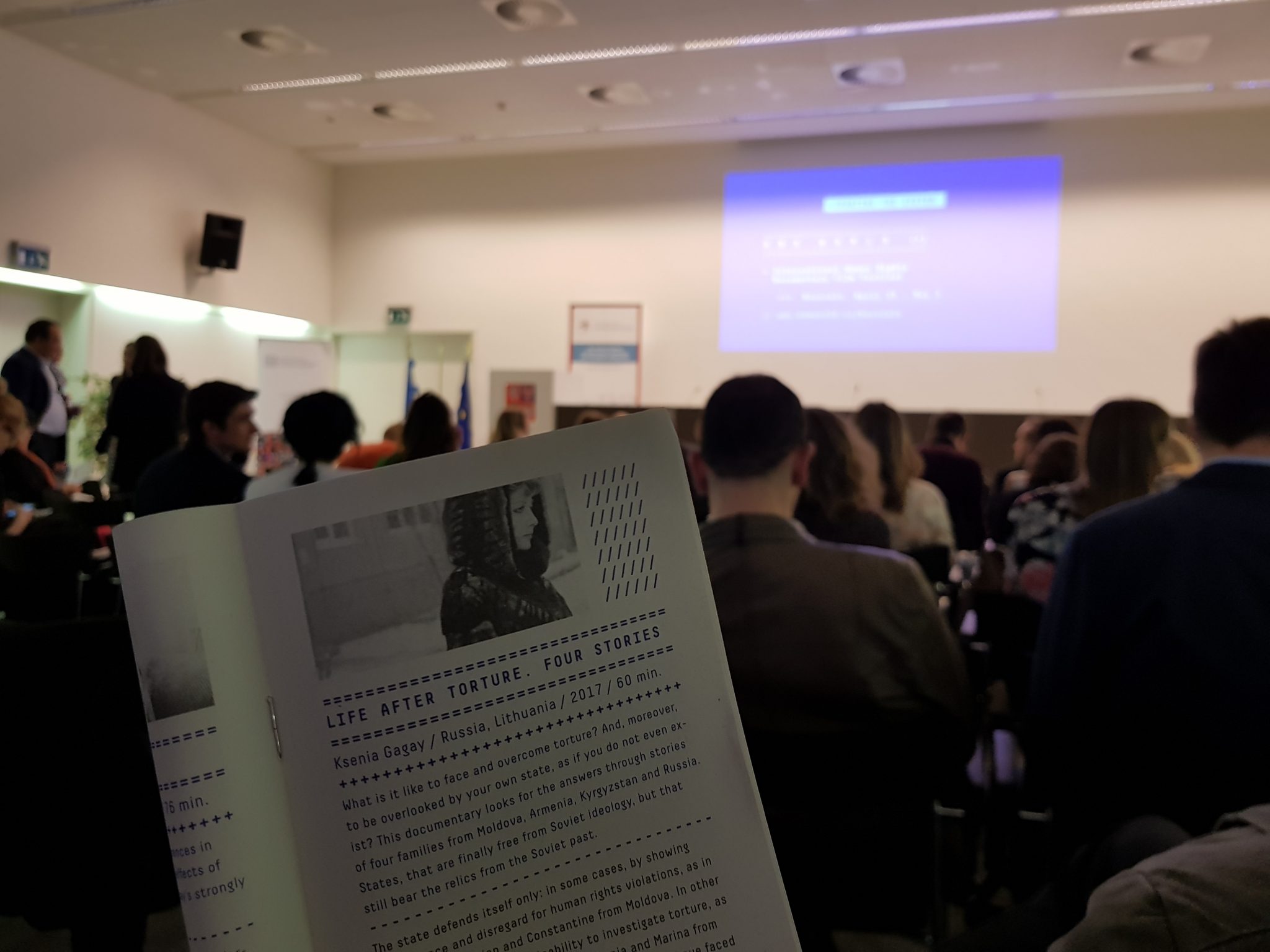 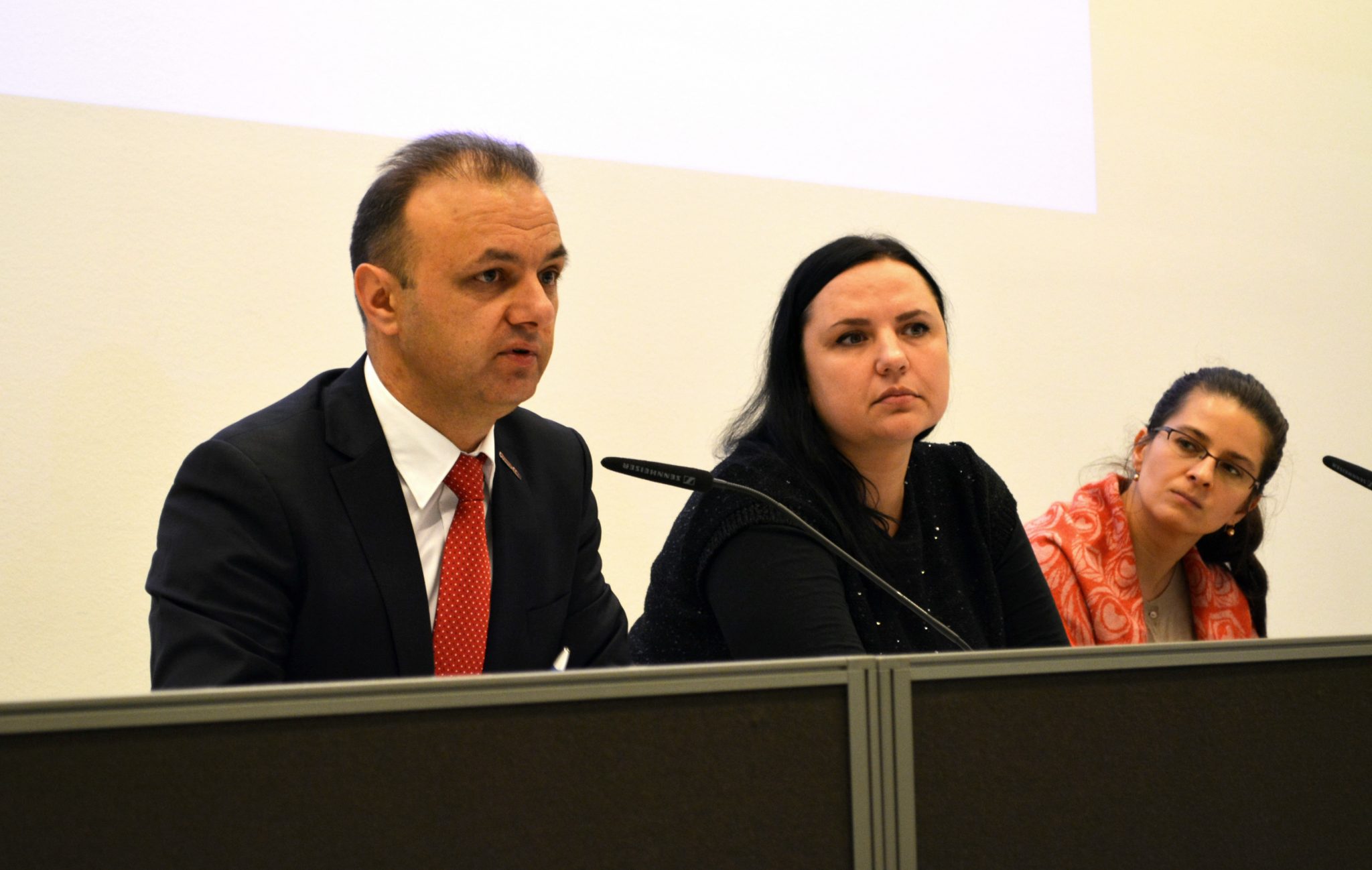 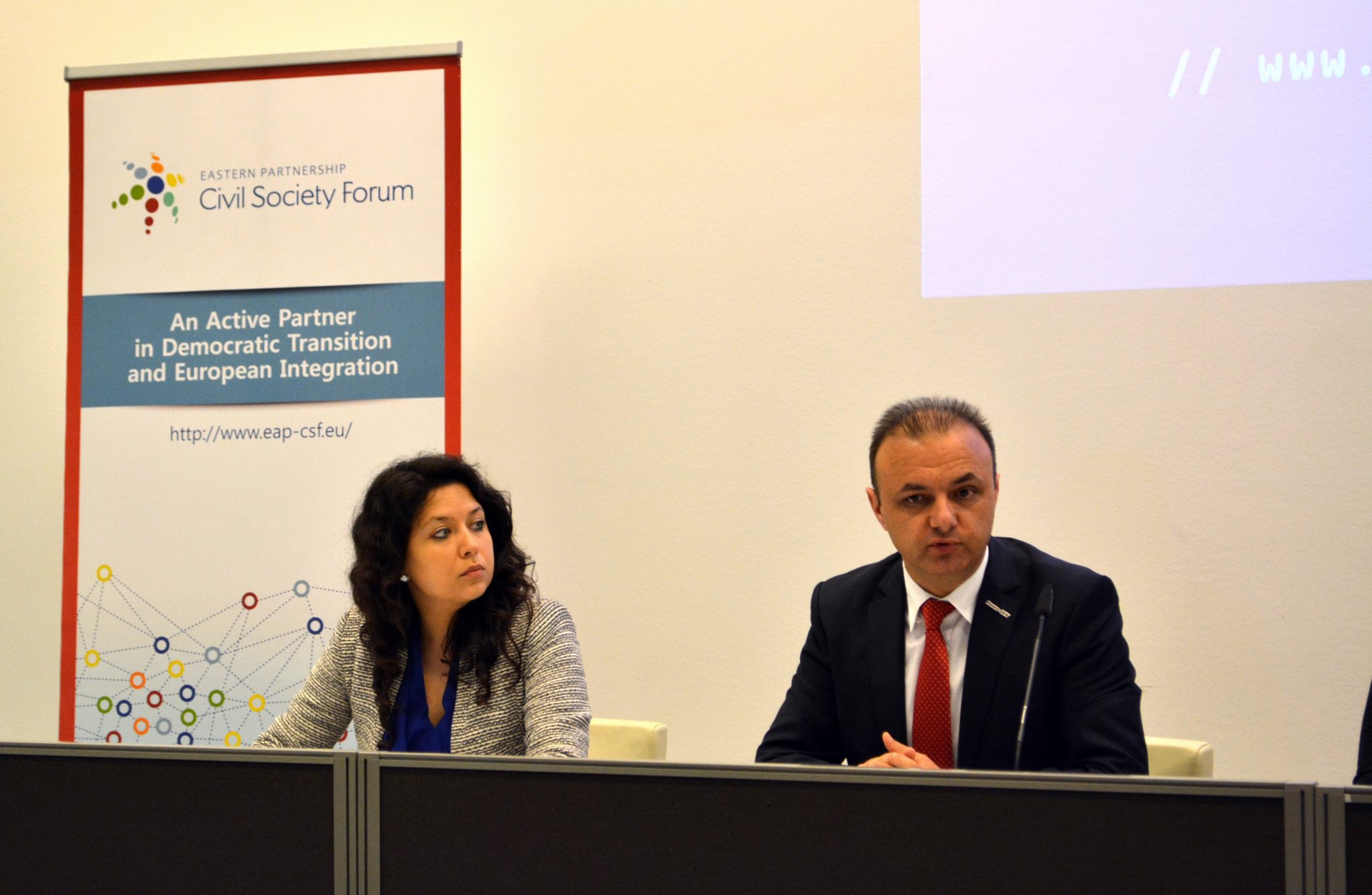 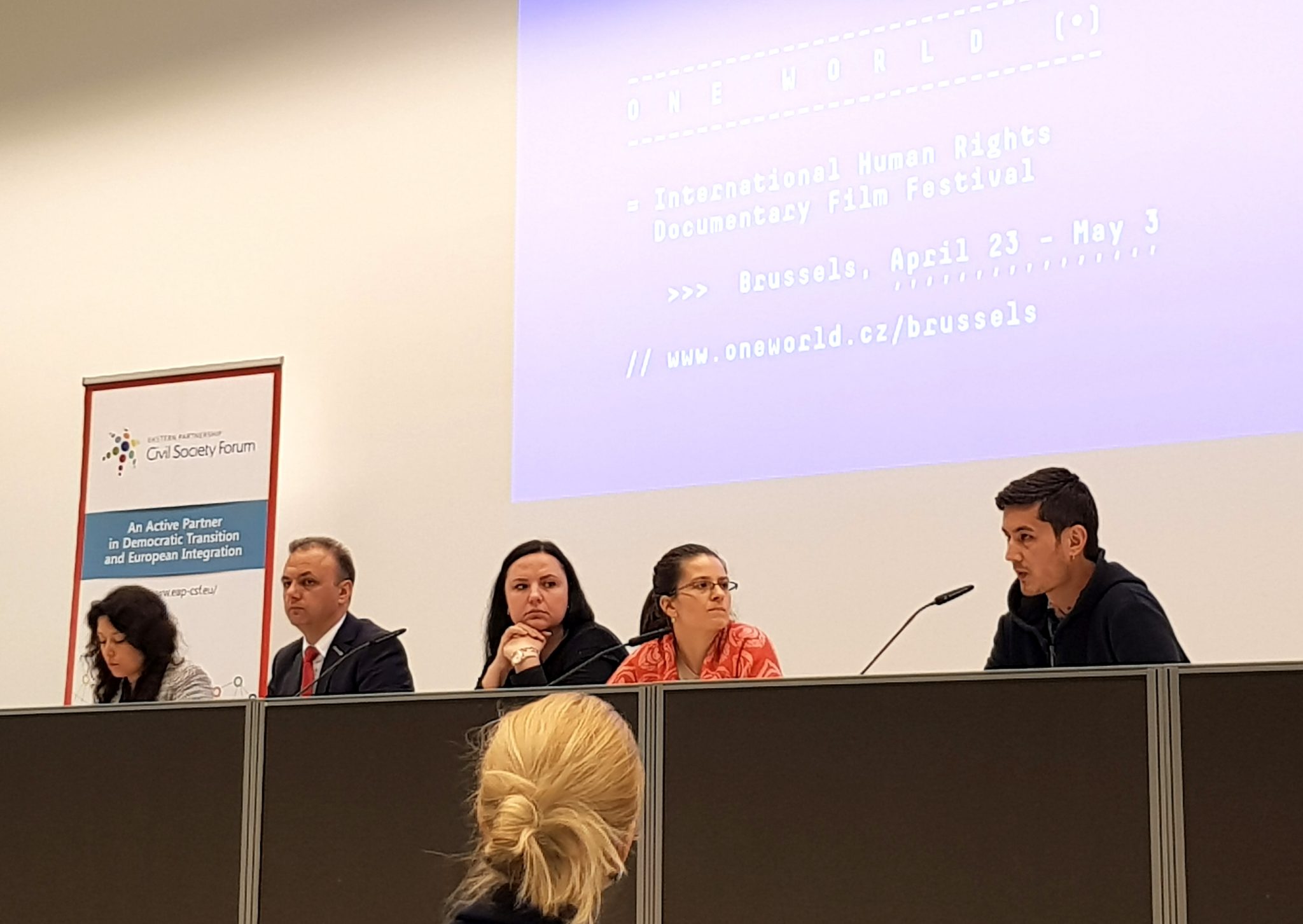 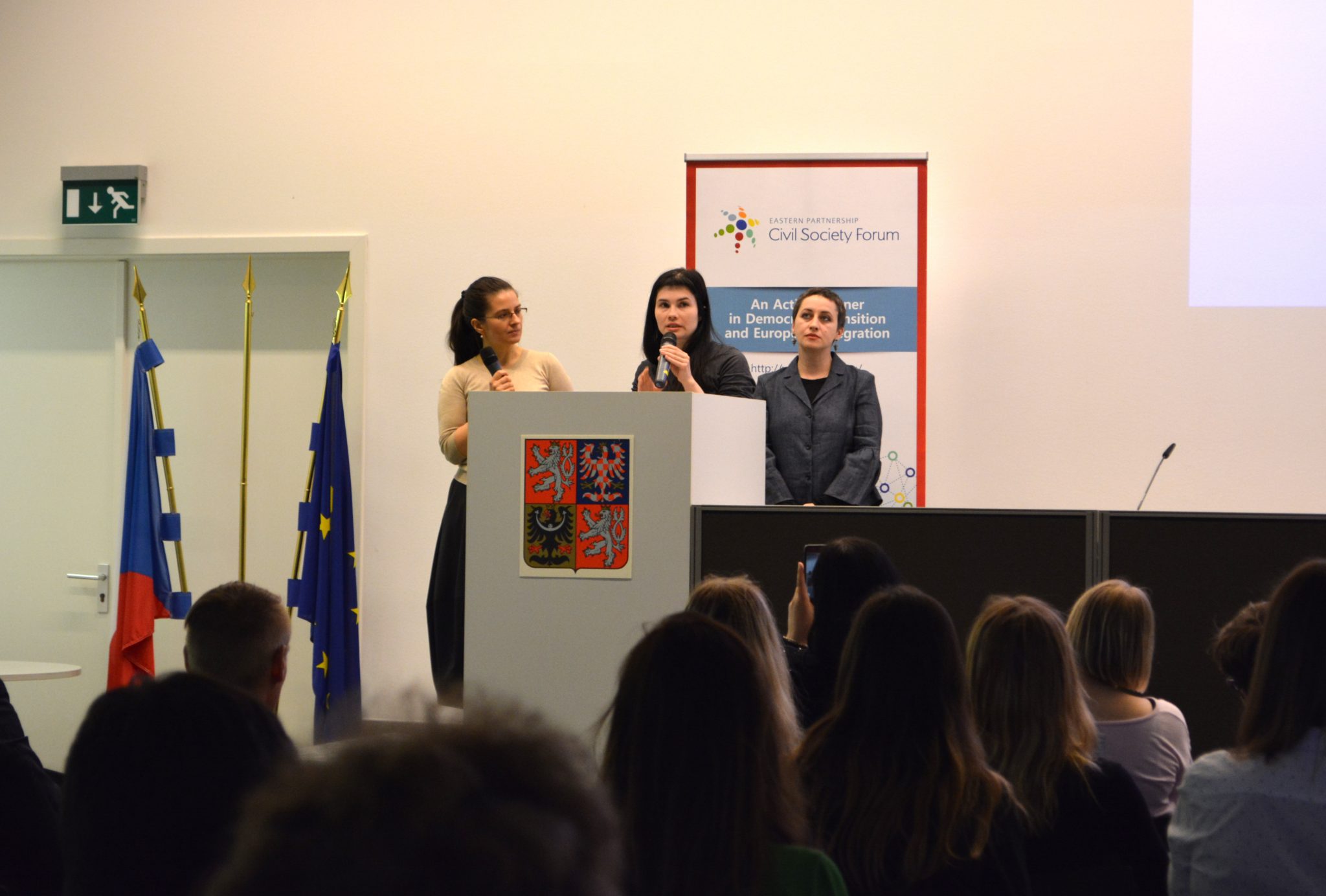 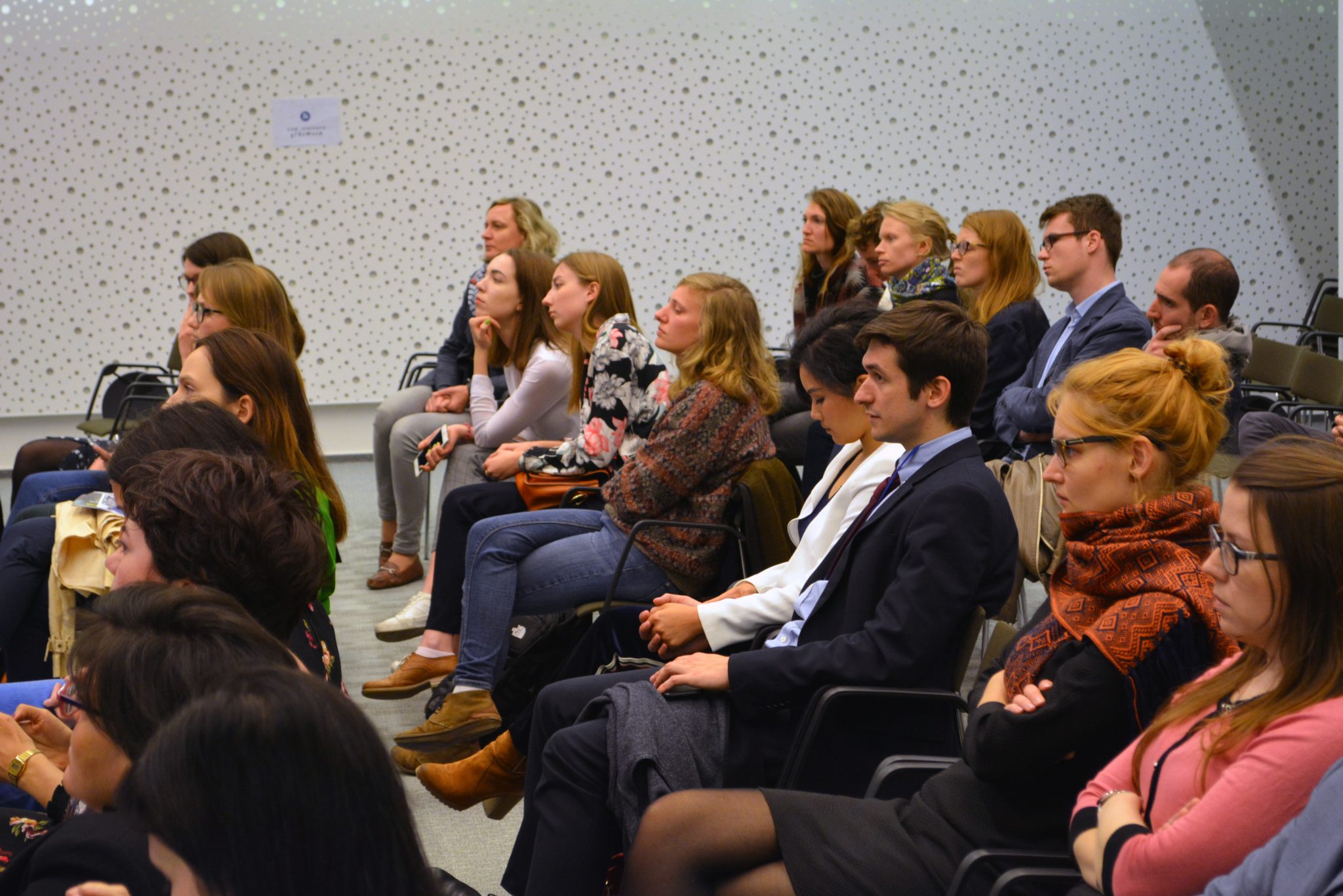