Civil Society in Moldova Concerned about Campaign Against Diplomats 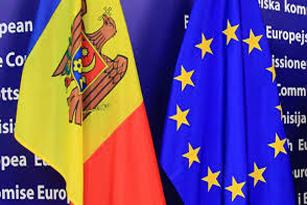 Moldovan civil society organizations expressed their concerns over the statements made by the Judges’ Association of Moldova who accused EU diplomats of “interfering with internal affairs”. The criticism of the diplomatic corps is a clear sign of support for the politicians interested in stalling the reform process.

The civil society representatives emphasized the importance of the pro-European reforms and noted that “as the Republic of Moldova started on the European path, the European Union launched a major campaign of financial, technical and expert assistance to support the reforms in our country. Therefore, we believe that the foreign donors have the right to present their opinion not only vis-à-vis the implementation of separate activities from action plans, but also about the results of these reforms or their absence”

The cooperation and sharing of expertise on the progress of the reform process between Moldovan civil society and foreign diplomats also serves as a powerful impetus for Moldovan government to continue the implementation of reforms.