(English) From Inclusion to Participation in Decision-Making

Partners: Coalition for Independent Living, Union of organizations of people with limited abilities of the Republic of Moldova

Aim: to foster the rights of Persons with Disabilities (PWDs) in Armenia, Georgia as well as Moldova and to increase their participation in decision-making processes in their countries

Outputs: human rights education and training for civil society organisations and decision makers as well as presentation of the Index of Participation research results together with the relevant recommendations to key stakeholders

The opening event in Moldova took place on 30 June in Chisinau and was attended by 35 participants, including representatives of the Moldovan Parliament, the UN agencies in Moldova, the European Commission Delegation, the Embassies of Georgia and Czech Republic, the Armenian Diaspora in Moldova, local government bodies, CSOs and the Disability Community. A government representative expressed readiness to support the implementation of the project and requested that the Moldova implementing partner present/report the outcomes of the project at the Meeting of the Government Council for Persons with Disabilities.

The event was widely covered by local media, including the INFOTAG news agency and MOLDOVA1 TV Channel.

Here is the link to the Photos and media coverage of the opening event.

Two opening events were organized and held in Georgia, in Tbilisi (13 June) and Tkibuli, Imereti region (16 June). The two events were attended by a total of 39 participants, including representatives of local DPOs, Municipal Governments, PWDs and their family members and other stakeholders. The event in Tkibuli was covered a the local TV channel– NabijiTkibuliTV.

Here is the link to the Photos and media coverage of the opening events. 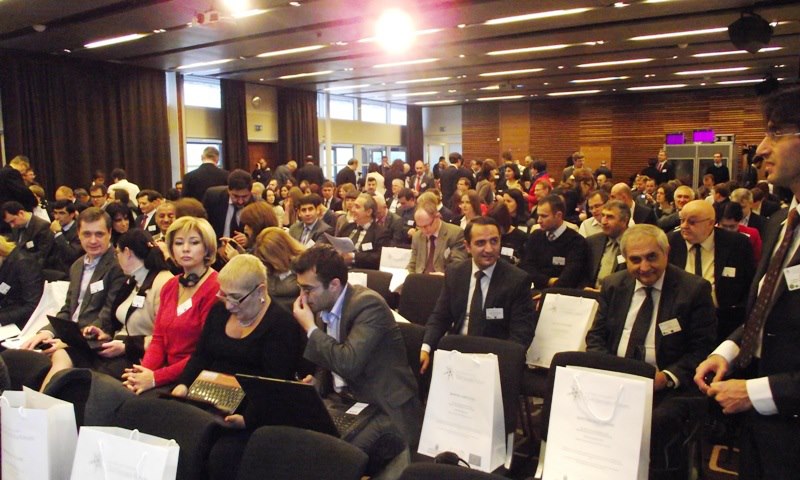 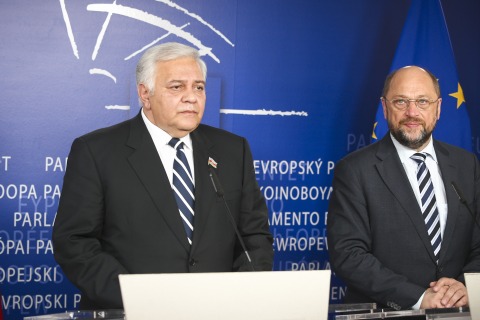 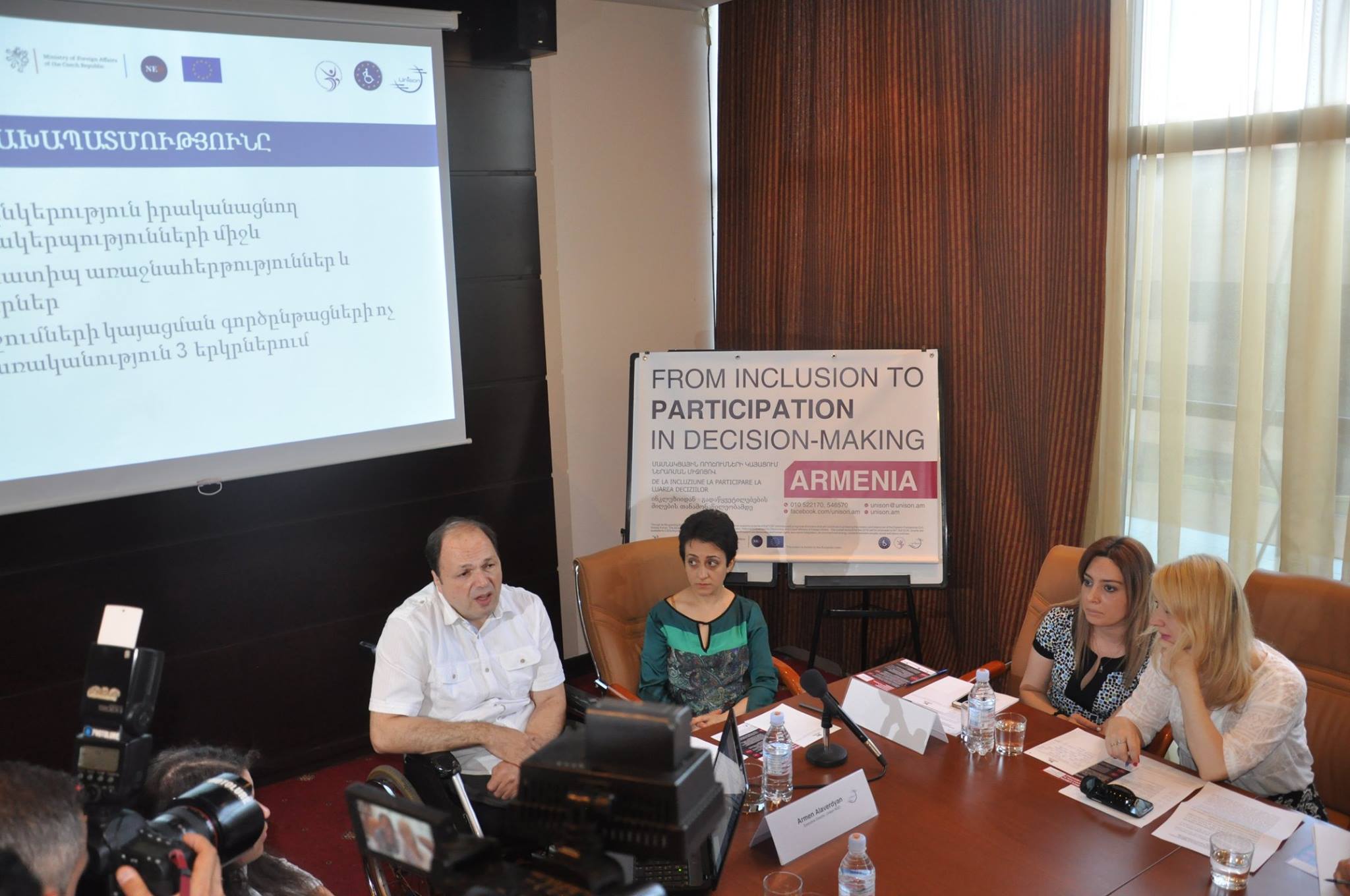 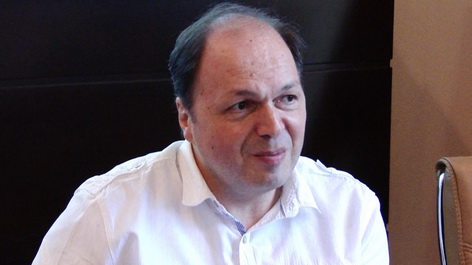 Index of Participation of Persons with Disabilities in Decision-Making: Armenia, Georgia and Moldova

Index of Participation of Persons with Disabilities in Decision-Making: Armenia

Index of Participation of Persons with Disabilities in Decision-Making: Moldova

Index of Participation of Persons with Disabilities in Decision-Making: Georgia