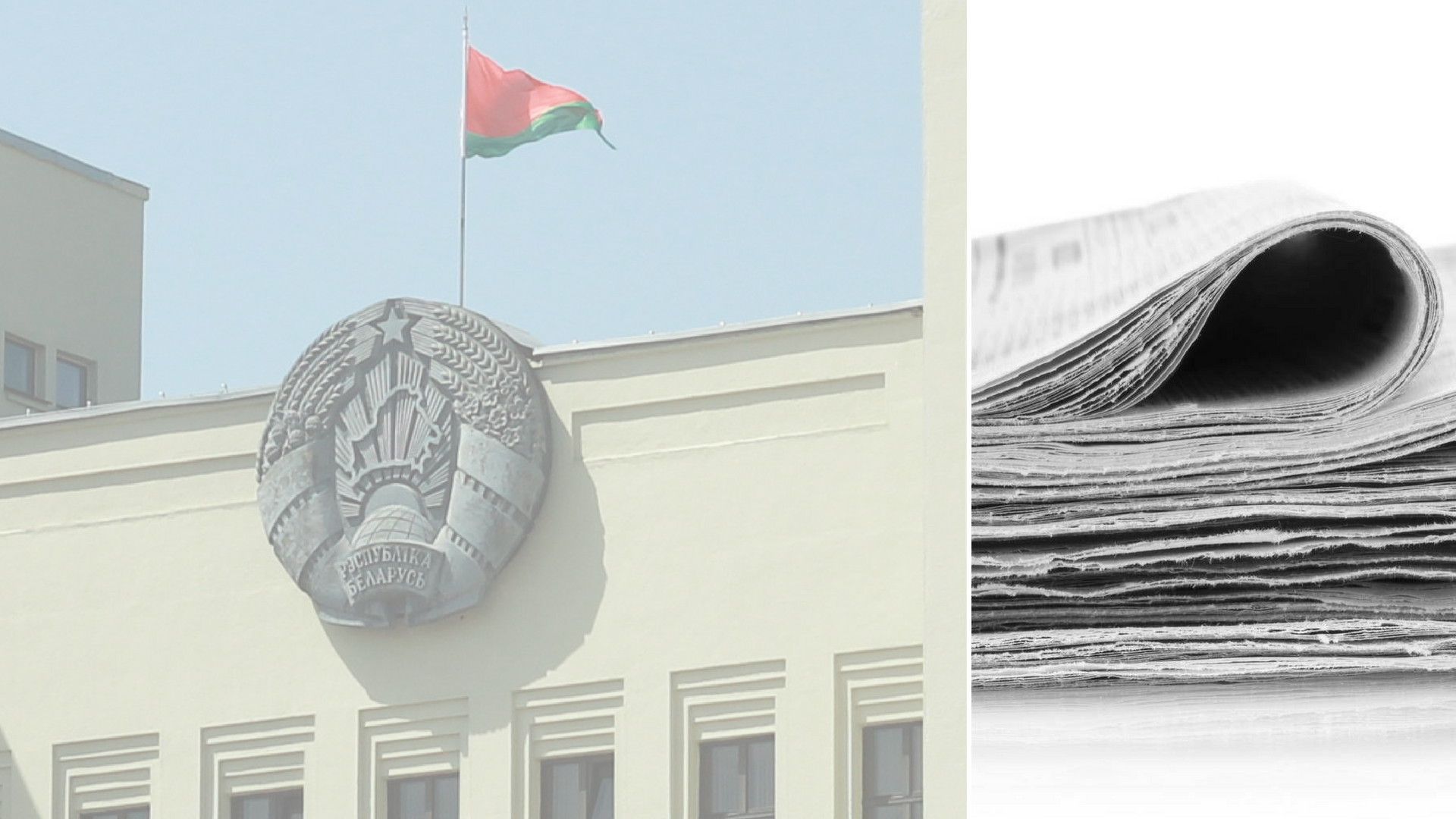 The Eastern Partnership Civil Society Forum (EaP CSF) Belarusian National Platform calls on the Belarusian authorities and law enforcement agencies to release all journalists – many of who are in detention since 7 August. The date marks the launch of a wider criminal investigation, involving searches of several media outlets and private homes.

EaP CSF Belarusian National Platform would like to reiterate support for the statement issued by the Belarusian Association of Journalists, Human Rights Center “Viasna”, the Belarusian PEN Center and the Office for the Rights of People with Disabilities. In their view, the measures taken by the investigation are both disproportionate and excessive.

As of late 8 August, at least six journalists continue to be detained by the authorities – now, for more than three days. In light of other recent events, EAP CSF Belarusian National Platforms calls on the international community to monitor the situation closely.