The Eastern Partnership Index charts the progress made by the six Eastern Partnership countries towards sustainable democratic development and European integration. The Index measures steps taken on the path towards good governance, including the observance and protection of democracy and human rights, sustainable development, and integration with the European Union. Two dimensions of European integration are distinguished in the construction of the Index: Approximation and Linkage.

Ukraine is the only country to record an upward trajectory in both indicators, increasing its score in Approximation and Linkage. Azerbaijan and Belarus remain the worst performing countries, although slowly improving, mainly due to improvements in their score in Approximation’s Sustainable development indicator.  Moldova emerges as the black sheep of the flock: although it ranks third in Approximation and first – together with Georgia – in Linkage, it has recorded the worst backsliding of all six countries, dropping 0.7 points in Approximation. The country lost progress in the majority of Approximation’s Deep and Sustainable Democracy indicators, especially due to worsening political capture of the judiciary, crackdown on media independence and declining state accountability.

On the other hand, Belarus remained the worst performing of all the six but has recorded the biggest leap forward overall, in particular thanks to progress in the EU integration and convergence and Sustainable Development indicator. The leap forward is offset by a declining score in the Deep and Sustainable Democracy indicator, which ranks Belarus as the worst of the six EaP countries in terms of human rights and protection against torture, state accountability, fight against corruption and public administration. 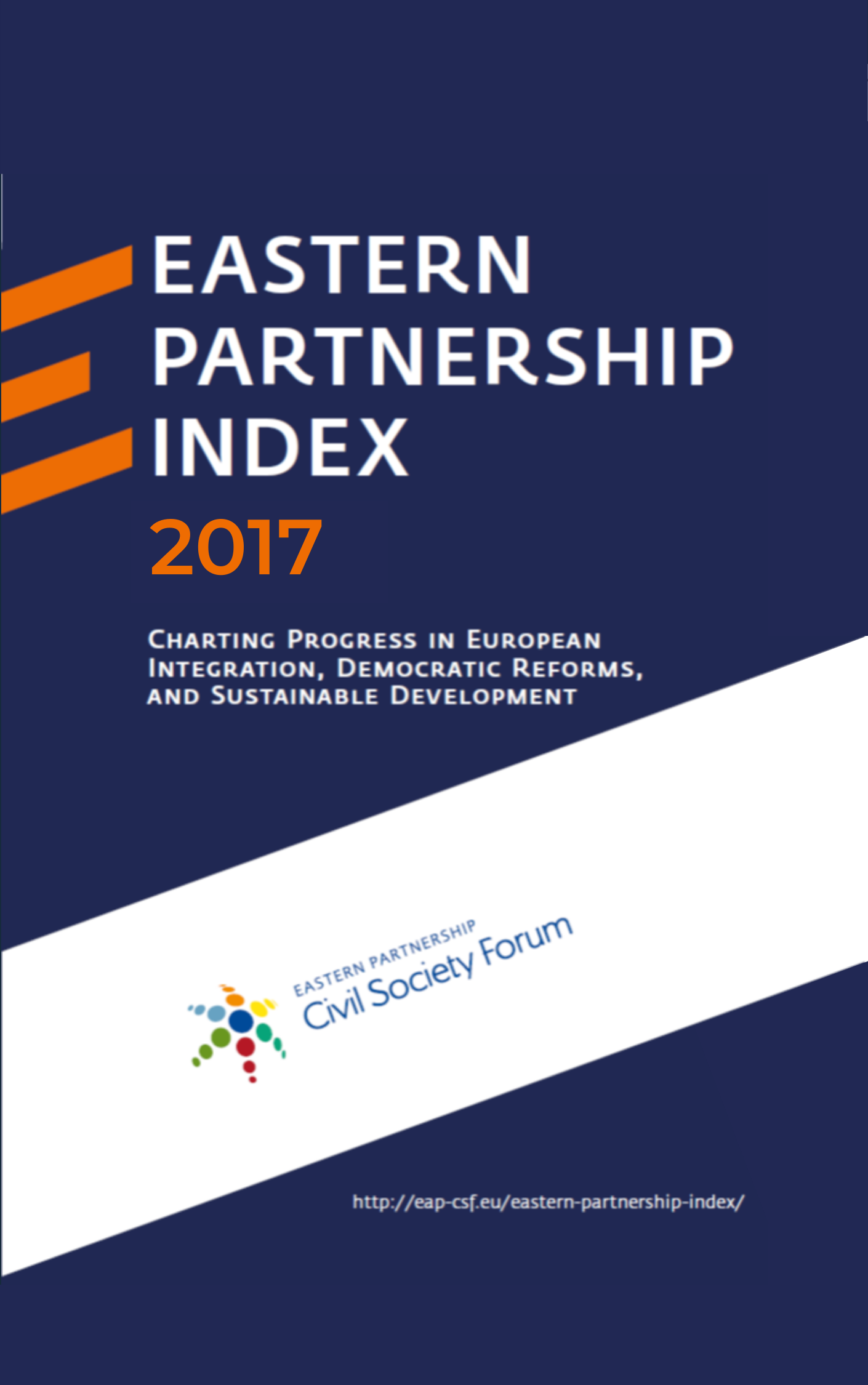