Internews Ukraine conducted this Re-granting project about Russian propaganda messages together with Armenia’s Media Diversity Institute, the Georgian Journalism Resource Center, and the Independent Journalism Center of Moldova from May to September 2019. The project partners aimed at analysing consequences of the recent establishment of the independent Ukrainian Orthodox Church, and at analysing recent developments of Russian propaganda messages, tools and methods resulting from Kyiv’s autocephaly.

Internews Ukraine and its partners find that the establishment of the independent Orthodox Church in Ukraine fundamentally changed Russian influence and soft power structures in post-Soviet countries: Moscow’s status of a leading ecclesiastical center of the Orthodox Church has changed. This new situation affects Armenia, Georgia, Moldova and Ukraine, who became the targets of increased Russian propaganda efforts. CSOs involved in the research stress the importance of staying resilient to hybrid threats. 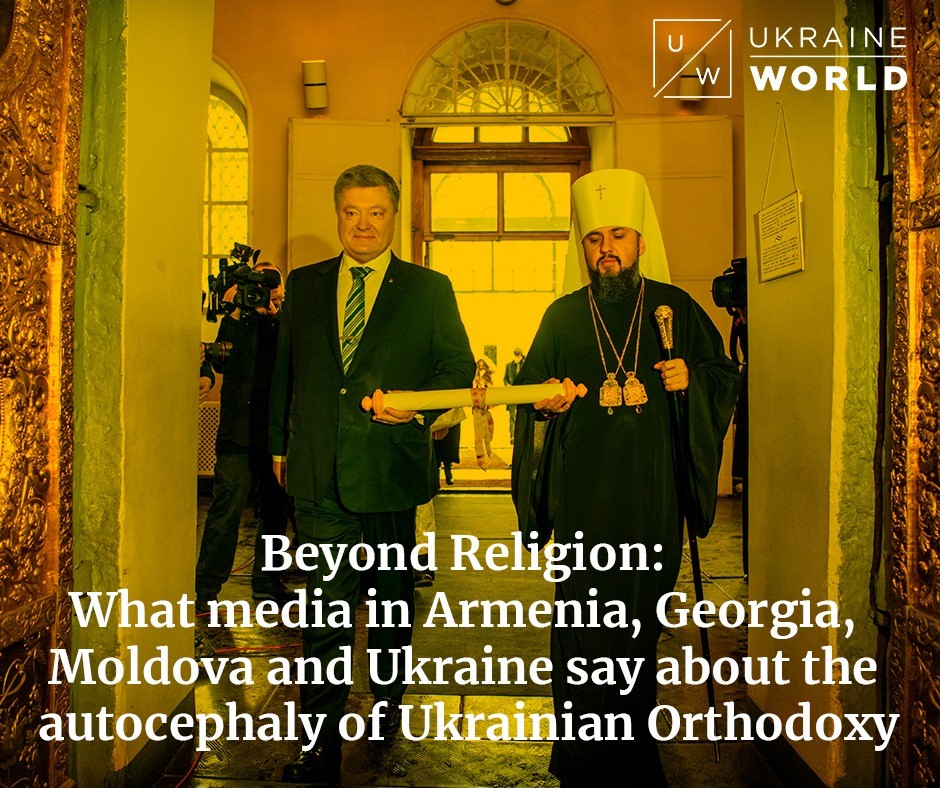 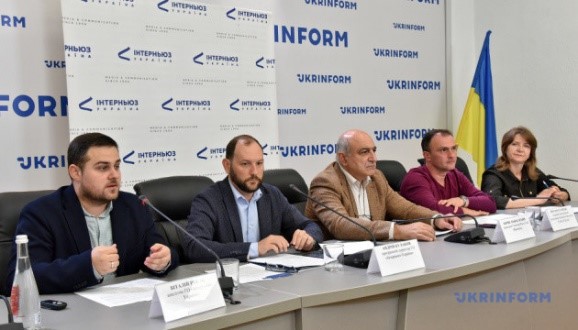