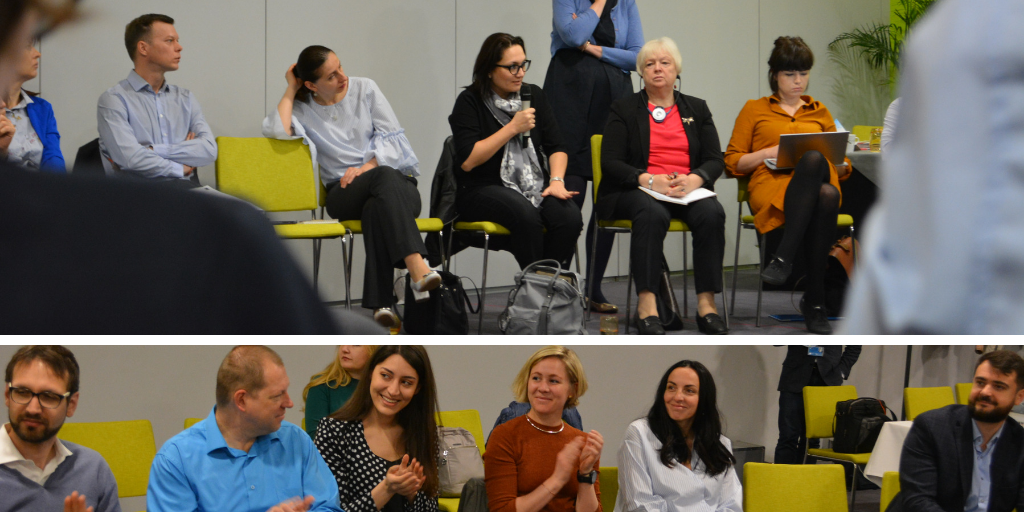 “Gender equality is a common value and an integrated part of the process”, leading to true democratic reforms and European integration, reads the Working Group 1 Democracy, Human Rights, Good Governance and Stability Resolution on Gender, adopted at the last meeting in Brussels. Unfortunately, poor representation of women in leadership positions, as well as gender-based problems – such as domestic violence or discrimination. They continue to pose a serious threat to sustainable development of the Eastern Partnership region (Azerbaijan, Armenia, Belarus, Georgia, Moldova and Ukraine).

The Resolution, drawing upon an earlier text from Eastern Partnership Civil Society Forum (EaP CSF) 8th Annual Assembly in Brussels, is a call to action, stipulating practical measures that could be taken by National Platforms, Working Groups or members to redress existing problems. The set of recommendations also foresees an active role for gender sub-groups, which exist on different levels of the Forum – giving them an important part in monitoring and advocating for gender equality in their respective fields.

While gender equality and non-discrimination is one of the of cross-cutting deliverables (listed under 20 Deliverables for 2020), steps to promote inclusion also come under sections: “Stronger economy” and “Stronger society”. In this respect, the Resolution proposes to focus on issues such as female entrepreneurship or access to the labour market. EaP CSF, and its National Platforms, should also encourage projects on sexual and reproductive health rights or work against sexual and gender-based violence. The Resolution was formally adopted by delegates on 14 May 2019 in Brussels, within the framework of Working Group 1 meeting.