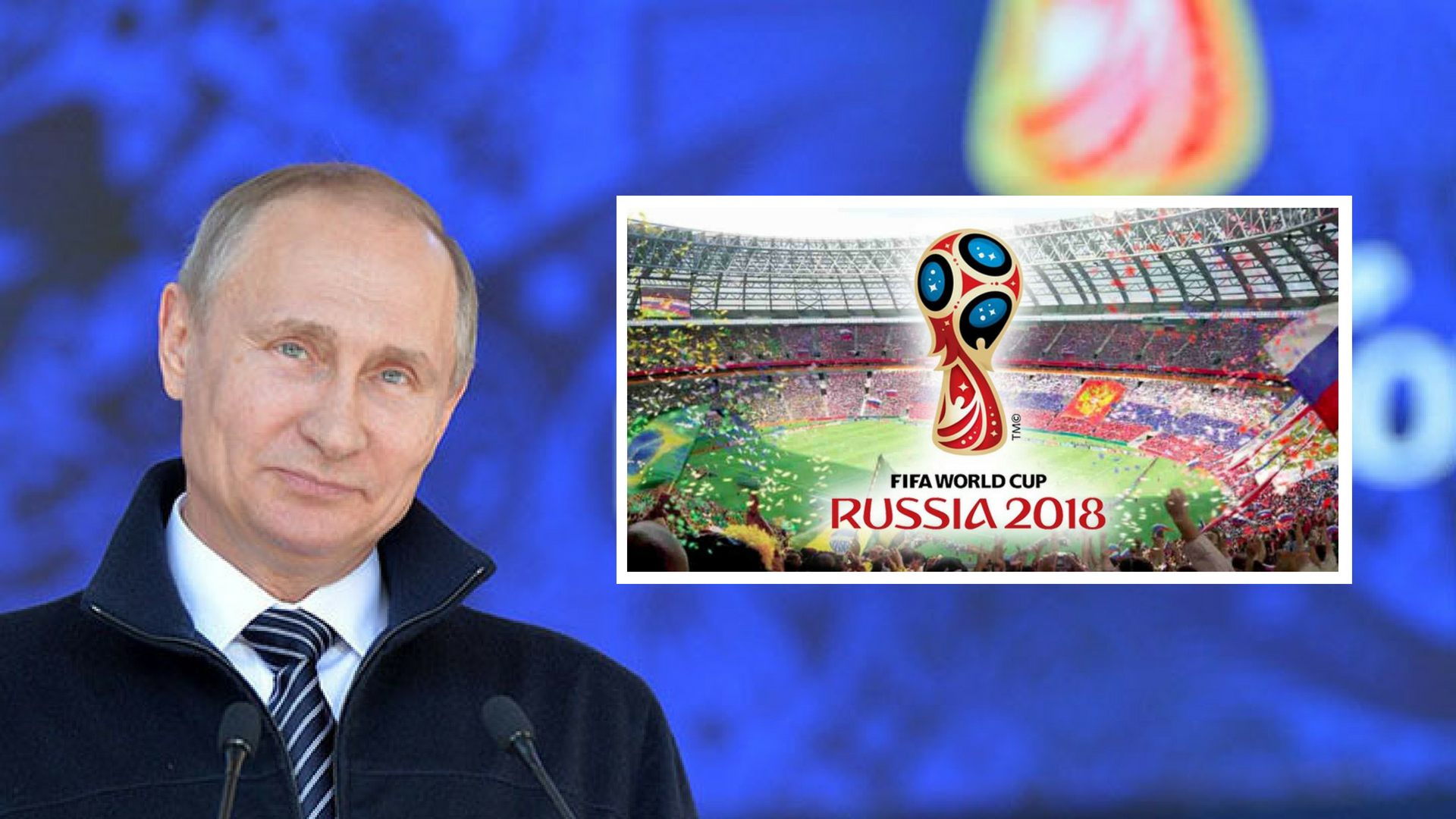 The Steering Committee (SC) of the Eastern Partnership Civil Society Forum (EaP CSF) addressed a statement on the 21st FIFA World Cup hosted by the Russian Federation. Starting on 14 June 2018, our SC members note that this championship is hosted by a state that systematically undermines international law and threatens Europe’s security. Russia has violated the territorial integrity  of other countries while spreading propaganda designed to defend its own actions and sow discord abroad.

EaP CSF Steering Committee calls upon the governments of participating countries to boycott the 2018 FIFA World Cup tournament in the Russian Federation at the political level. The refusal to send official delegations to Russia would become a powerful demonstration of international solidarity and zero tolerance to Russia’s aggressive policies and its crimes against human rights. This would also testify to the effectiveness of countries’ commitments to respect the norms and the principles of international law.