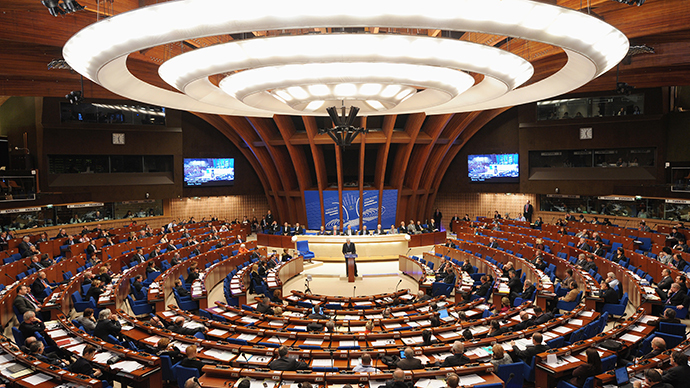 The Eastern Partnership Civil Society Forum, together with other 55 prominent human rights and civil society organizations, has jointly signed an appeal to conduct a thorough and fair investigation on the corruption claims, related to the work of PACE on Azerbaijan.

The concern mainly stems from a recent report of European Stability Initiative (ESI) issued in December 2016, denouncing the bribes offered by representatives of the Azerbaijani government to several PACE members in order to influence their work.

Recently, the PACE Secretary General Wojciech Sawicki presented to the Assembly Bureau a draft proposal suggesting possible ways to conduct an external and independent investigation. This, however, was not favourably welcomed and no agreement was reached on its implementation.

Also, according to the press office of the PACE, the Assembly President Pedro Agramunt commented that the Sawicki report was not admissible in the suggested draft, while denying the contribution of civil society organisations in the process.

The inappropriate conduct of PACE members had already been pointed out during the January PACE session by Mehman Huseynov – the chairman of Azerbaijani NGO the Institute for Reporters Freedom and Safety -, who is now facing serious consequences for speaking up about corruption among PACE members.

For the above-mentioned reasons, the group of civil society organisations calls for a fair, accurate and independent investigation on such matters. More specifically, the appeal is directed to the PACE Bureau, requesting a plenary debate of the Sawicki proposal at the next PACE session (24th-28th April) and a system of civil society supervision, to ensure impartiality.

The statement also urges all members of the Assembly to support an appropriate investigation and therefore to sign the Declaration on the Parliamentary Assembly Integrity introduced in January 2017, as well as the Secretary General of the Council of Europe to make a very strong statement against corruption in the Parliamentary Assembly and, more broadly, in the Council of Europe.