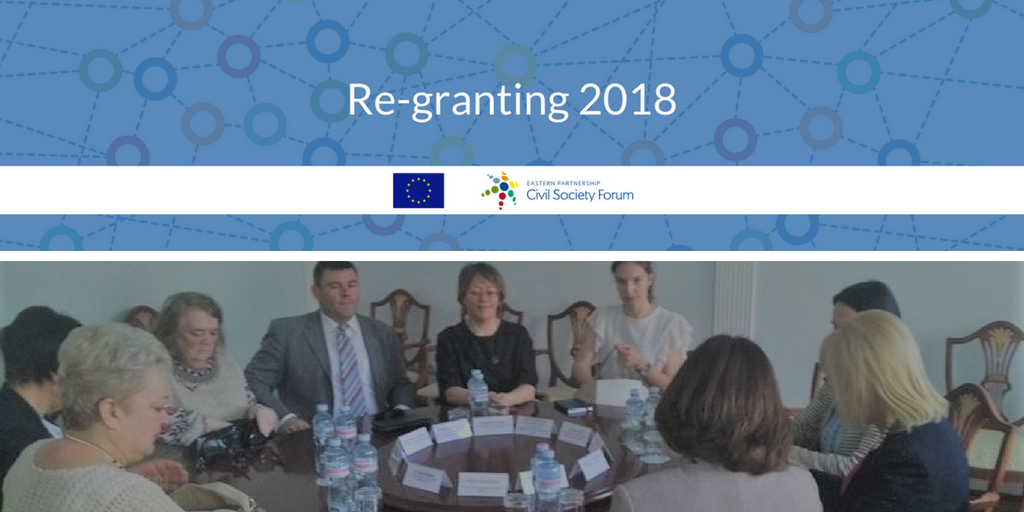 “I hope that with your help, we will be able to organise training on non-discrimination and gender at the Office of the Commissioner. Local public organisations, media and government officials can also be involved in this process – conveying the message to the public. What is more, I am ready to offer such trainings for civil servants at government meetings,” said Commissioner Denisova.

In future, meetings of this kind will involve representatives from civil society organisations – particularly those coming from gender equality and women’s rights organisations, as well as the Expert Council on Non-Discrimination and Gender Equality under the Representative of the Commissioner for Children’s Rights, Non-Discrimination and Gender Equality.

The meeting closed with discussions on the implementation of anti-discriminatory Directives of the Council of the European Union and International Labour Organization (ILO) Conventions, particularly in the context of EaP and best practices exchange.