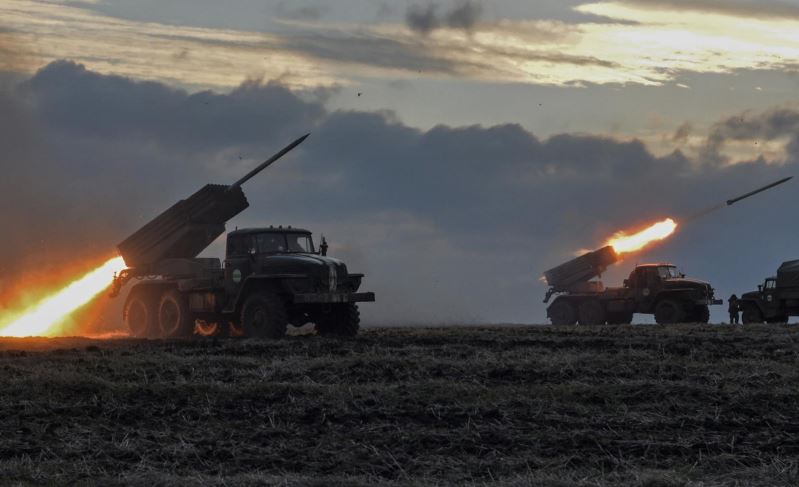 As a first step, the NAKO has developed its strategy, drawing on research into lessons learned from other monitoring groups, including the Monitoring & Evaluation Committee in Afghanistan. Based on the findings from the 2015 Government Defence Anti-Corruption Index, produced by TI Defence & Security, it submitted recommendations on reducing corruption in the defence and security sector to be included in Ukraine’s Annual National Programme 2017. Its first piece of research is an analysis of corruption risks in the provision of security assistance and military aid. It has also established a mechanism for reporting corruption risks in the defence establishment anonymously, and it has begun researching corruption risks in military housing, medical procurement, and checkpoints in the East.