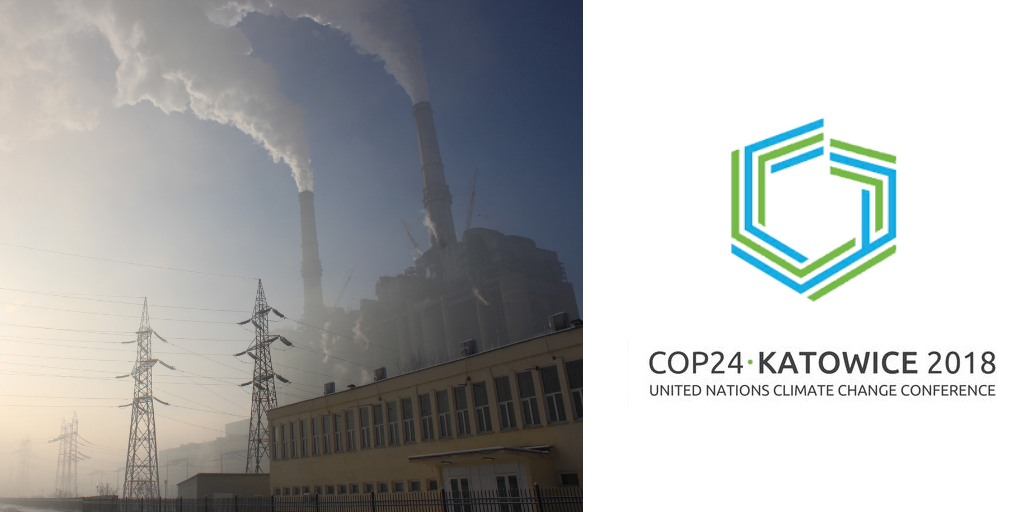 “We demand an explanation from the Minister, and ask for a public apology”, says the EaP CSF Steering Committee, in relation to reports of activists being stopped at the Polish border, to preventing them to attend the United Nations Conference on Climate Change (COP24), held on 2-14 December 2018, in Katowice, Poland. The Steering Committee raised the alarm after an EaP CSF member, Nugzar Kokhreidze (“Dialogue of Generations” Organisation, Georgia) was denied entry at Katowice airport last week and threatened with deportation, despite being part of the official Georgian delegation at COP24.

Addressing the Polish authorities, as well as the Conference organisers – including UN Secretary-General, Antonio Guterres, the EaP CSF Steering Committee’s statement points to ill-judgement and disputes that the activists travelling to Katowice “posed a threat to ‘public safety and order’”. The decision reflects badly on Poland’s efforts to combat climate change and take the issue seriously, all while disregarding concerned non-governmental organisations.

“Amends must also be made to those people who were banned from entering Poland and who, as a result, incurred costs and inconvenience in the wake of your ill-considered action”, concludes the EaP CSF Steering Committee. In short, the situation must be rectified, and cannot lead to other instances where civil society representatives are being discriminated from attending major international conferences.